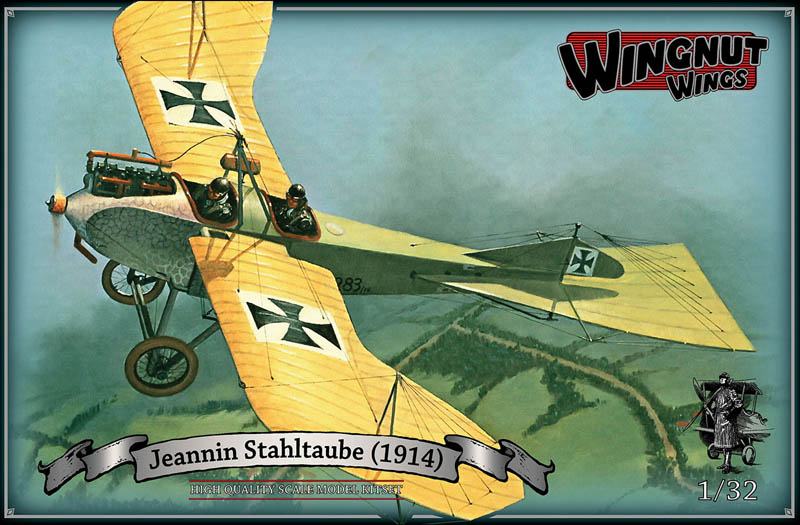 As a follow up to the company's recent announcement regarding the 1/32 scale Jeannin Stahltaube (1914) being expected late October 2017, Wingnut Wings has now released some images of the built-up model, and it's looking spectacular! 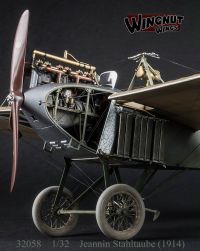