I recently had a chance to tour the USAF Air Museum at the home of Wright Patterson.

Although I didn’t have as much time as I would have liked I thought it would be an opportunity to bring you some pictures of rare aircraft we all dream about. Later in the summer I will be making an extended trip where I will have more time to take even better pictures. So enjoy these for now. Cheers Murph. 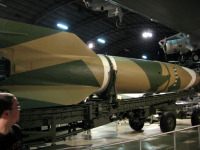 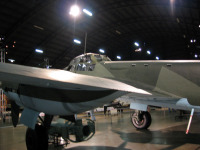 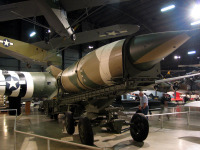 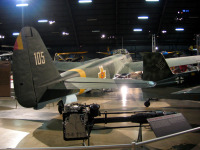 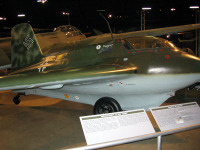 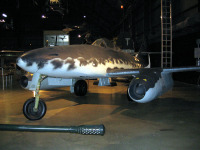 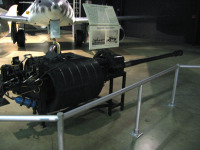 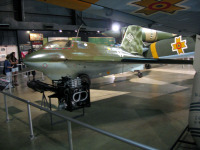 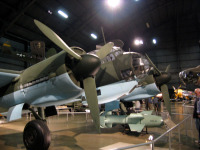 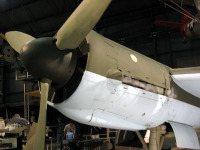 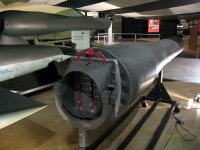 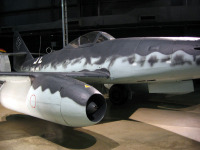 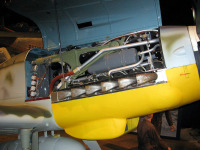 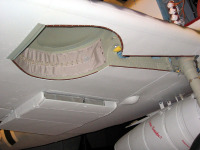 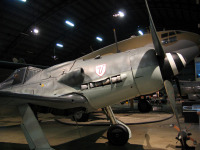 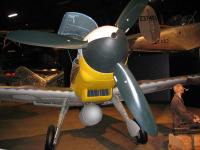 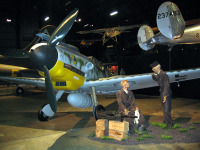 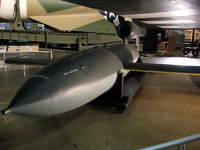 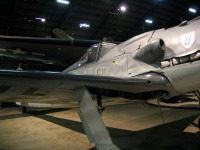 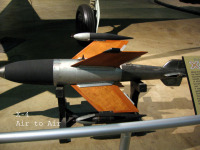 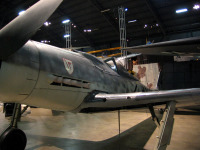 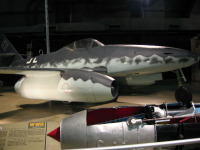 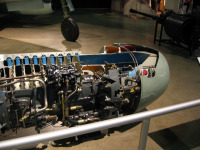 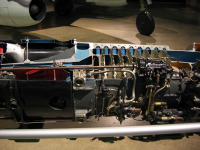 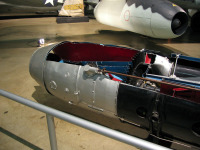