The plane was made in 1943, It is used in II Squadron NOVJ as a part of BAF (351. squadron) formed at airport Benini in North Africa. This plane took part in final operations to free Yugoslavia. After the war plane was in JRV until 18.08.1952 when all remaining Hurricanes where put out of commission. In 1962 it was given to Yugoslav Air Force Museum. 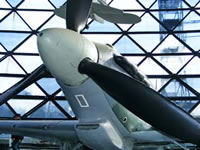 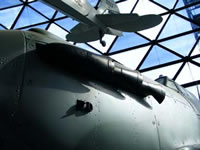 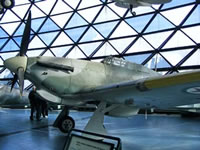 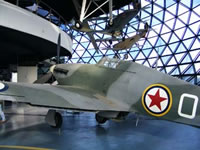 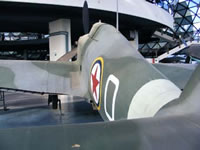 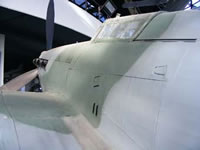 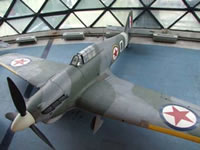 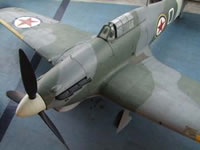 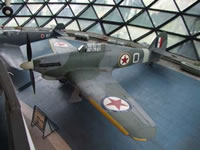 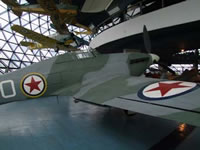 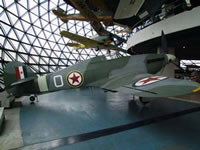 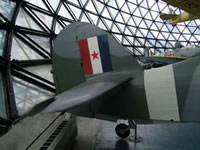 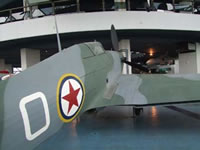 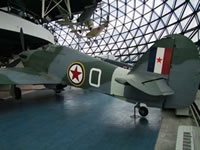 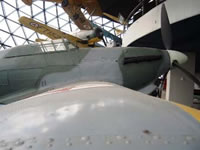 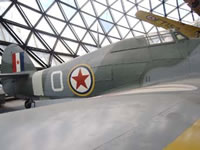 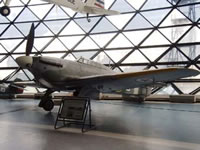 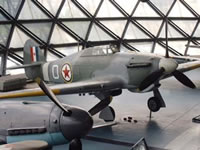