I took some photos of a Mitsubishi A6M Zero / Zeke at the Yasukuni Shrine in Tokyo. These photos were taken in March.

I actually took dozens of photos but unfortunately only kept six. 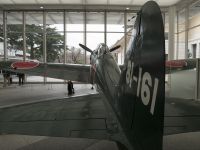 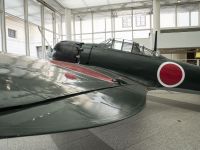 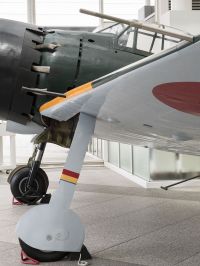 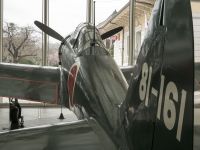