I've uploaded pictures of the Spitfire Mk 2a in the Australian War Memorial. The plane was displayed hanging from a ceiling which made it difficult to obtain as many detailed photos as I would have liked.

What photos are uploaded do show some interesting aspects which may facilitate weathering and painting ideas for those interested in models of this type of aircraft.

My research found that this is Spitfire Mk IIa P7973 flown by several Royal Air Force (RAF) and Royal Australian Air Force (RAAF) Squadrons in 1941. It was assigned to No. 452 Sqn (RAAF) (RAF Kenley and RAF Hornchurch) and piloted by Australian pilot "Bluey" Truscott on "Circus 68" on a bomber escort mission into France on 9 August 1941. The same mission during which Douglas Bader was shot down.

The aircraft has not been repainted since WW2 but bears the markings of the Central Gunnery School (coded R-H) where it flew 24 operations. In July 1945 it was shipped to Melbourne, Victoria, Australia for display. It is one of a few Spitfires (especially a Mk IIa) still in original paint which makes it unique and valuable for many reasons including colour analysis. It has been displayed in the Australian War Memorial in Canberra since 1950.

Included are a couple of links to some interesting pages on Keith William Truscott the pilot of this aircraft at one stage. Quite an amazing man.

Please also have a look at the Australian War Memorial's ongoing efforts to remember the efforts of our servicemen and women. Some great RAAF Spitfire information and media from this search only a click away. 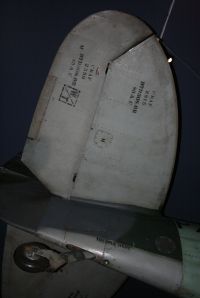 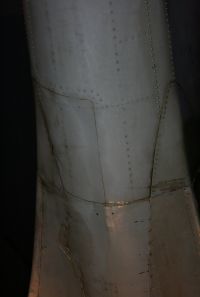 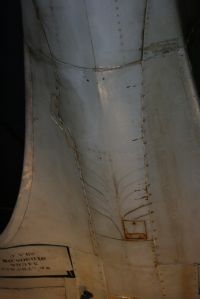 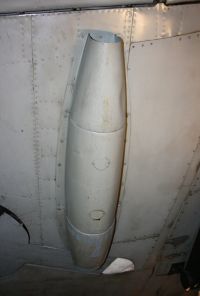 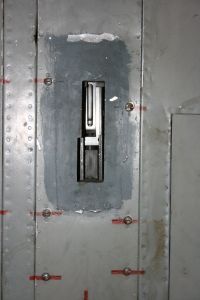 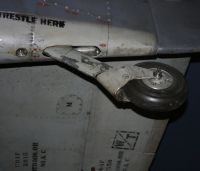