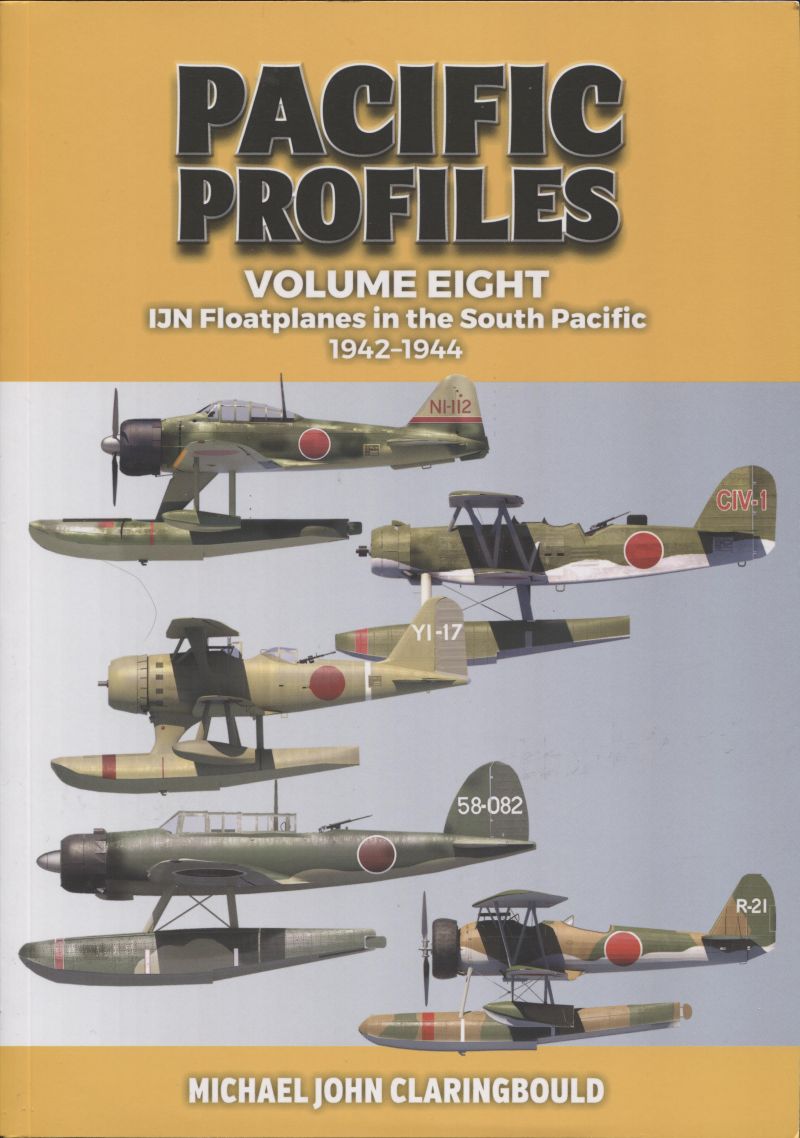 Now that I have a growing familiarity with the series, they're very well presented, all printed on nice quality gloss stock, with quite a few very nice illustrations of chosen and representative subjects, along with several black & white and occasional color photos as well. Following a format that's already a proven success, this volume just adds to the overall wealth of data that proceeded it in the previous 7 volumes.

This particular book (Volume Eight in the series), depicts the more rather well known Pacific combatants, specifically the myriad Japanese floatplanes, and it’s chock full of representative material; plenty of ground shots, variations in painting schemes, as well as showing the incredible wear on the finishes of these Pacific birds, as well as (naturally enough) plenty of color profile drawings (76, to be exact). If it was Japanese and had floats, it's probably in this volume, as many types are covered.

Japanese floatplanes, being stalwart subjects amongst modelers, are well represented here and I'm particularly pleased with the real "at work" type of photos presented, both black & white, as well as a spattering of color shots, again, many of which capture the spirit of the surface battering that these aircraft were subject to. Large scale modelers are again somewhat limited in this area, as there is but one model (that I'm aware of) in large scale of a Japanese floatplane, and that's the Trumpeter A6M2-N "Rufe", which is a pretty good kit, in my opinion.

This work, being dedicated once again to the South Pacific (1942-1944 time-frame) arena, offers up some worthwhile coverage of quite a few Japanese floatplanes in that theater; a great wealth of information to add for those that seek information regarding these types of aircraft working from those environments.

Not having been previously familiar with the author, it seems that he has penned numerous other aviation titles over the years, and it's a rather prolific listing. As it turns out, he's also authored two Osprey "Duel" books (P-47 vs Ki-43 and Airacobra vs Zero) that I actually have in my own stash!

Typical Photo/Illustration Quality to be Found Throughout 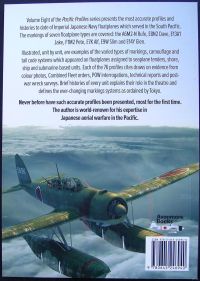 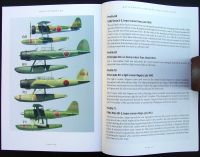 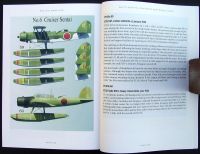 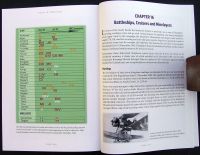 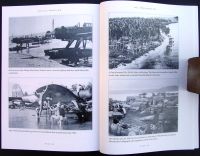 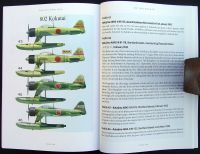 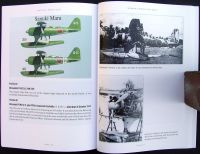 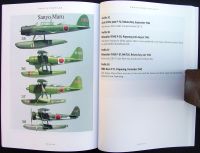 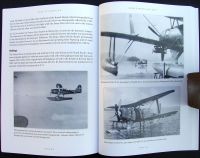 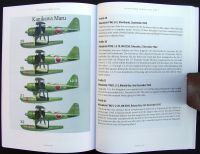 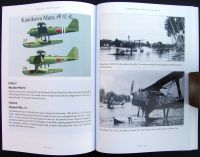 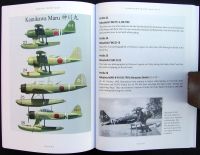 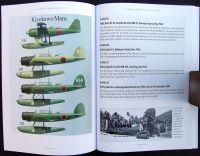 To me, the high point of this volume, is the overall appeal of the subject matter, combined with numerous interesting facts about the campaigns in the pacific, all packaged in a smooth, attractive presentation.

I'll have to say that, to me, this book is very good value, given the overall intensity of the content.

Even if you have just a passing interest in the pacific air war, you can’t go wrong with the purchase of this book and you may just become a fan, as I most certainly am.

(Not a selling point, as such, but the cover has a nice tactile "feel" to it, reflecting, in my opinion, a dedication to overall quality of presentation that I very much like.)

My review copy compliments of Casemate Publishers. Many thanks to Casemate, it's truly an outstanding reference book for the Pacific theater of war in general, and the wonderfully interesting Japanese floatplanes specifically, really top-notch stuff.