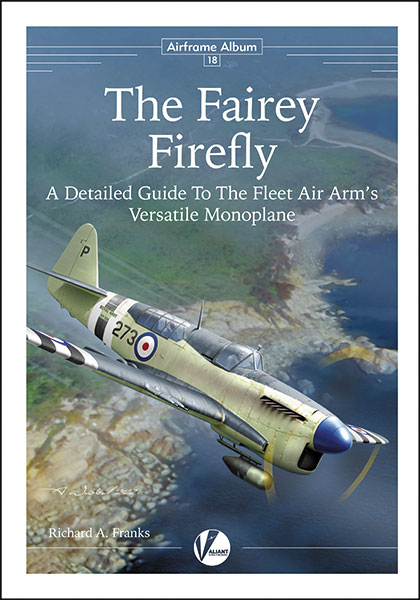 Valiant Wings Publishing has just released the 18th instalment in its Airframe Album series, entitled The Fairey Firefly: A Detailed Guide To The Fleet Air Arm's Versatile Monoplane. In common with previous titles in the series, this one is authored by Richard A. Franks, a well-known name in modelling and aviation publishing.

The first thing that strikes you with this book is the terrific cover art by Arkadiusz Wróbel. The presentation of material in this book is impressive throughout. Photographs are generally clear and crisply reproduced, as are the isometric line drawings by Juraj Jankovic. The colour profiles by Richard Caruana are handsomely rendered.

The content itself is organised into five main sections plus an introduction and appendices:

It should be evident from the list of contents alone that this title is aimed squarely at the modeller. There's plenty here for aviation enthusiasts and Firefly aficionados too, but the emphasis is on providing the modeller with copious data and as much detail as possible.

The Technical Description section of the book is packed with period photographs and technical drawings, and is surprisingly comprehensive given the type's relative obscurity. Coverage is from nose to tail, with special emphasis on those areas of the most interest to modellers: cockpit, landing gear, and engine.

The section on the evolution of the airframe gives a concise but very clear overview of the development of the Firefly, from early prototypes, to production machines and various proposed or tested variations. This section is handsomely illustrated with isometric drawings by Juraj Jankovic. Not knowing much about the Fairey Firefly, I was surprised to learn just how long and varied a career it had with various armed forces, and how much the basic airframe layout changed to suit.

The Camouflage and Markings section covers the type's use by the Fleet Air Arm, as well as a host foreign nations post-war, including The Netherlands, Sweden, Australia, and even India. The colour profiles are interspersed with the text to support the narrative, rather than located on separate pages. A handy stencil placement guide in 1/72 scale is also included.

The final of the main sections of the book features a single build of the Trumpeter 1/48 Firefly Mk I kit by Steve Evans. While not intended to be a comprehensive build tutorial, the model features a very high standard of work, and will serve as handy inspiration for your own builds. There are also two sets of gallery images featuring Libor Jekl's Special Hobby 1/72 T Mk 1/T Mk 2 build, and the Special Hobby 1/48 AS Mk 7 by John Wilkes. The latter feature only four and three images respectively, and are presumably included merely as examples.

The final section is the Appendices, and these follow the customary pattern for this series of books, in outlining what options the modeller has in terms of kits, accessories and decals for producing a scale replica Fairey Firefly. The only extant 1/32 examples are both vacuform kits, with only the Tigger Models kit currently still available. It's highly doubtful we'll ever see an injection-moulded Firely in 1/32 scale, but rumour has it that Graham at Iconicair is considering a modern resin kit. Let's hope it comes to fruition!

The book rounds things out with a bibliography of existing titles covering the Firefly, which serves as a handy launch pad for further research into the type. 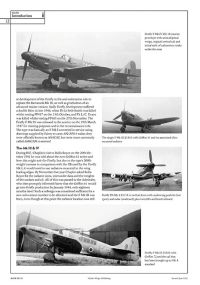 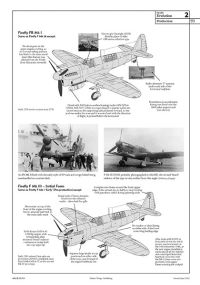 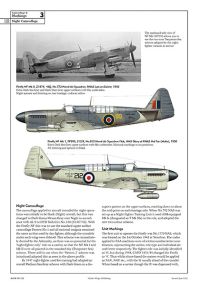 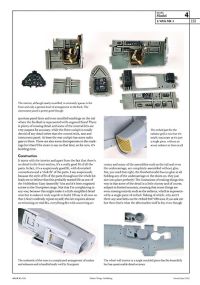 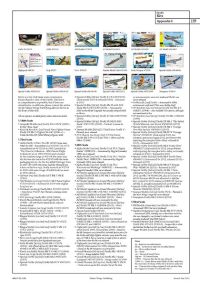 This is a detailed, comprehensive and modeller-friendly title. My only complaints are the aforementioned layout error, and that there are a number of typos littered throughout the text. That said, if you're building, or intend to build, a model of the Fairey Firefly in any scale, this book will prove invaluable, and I highly recommend it.