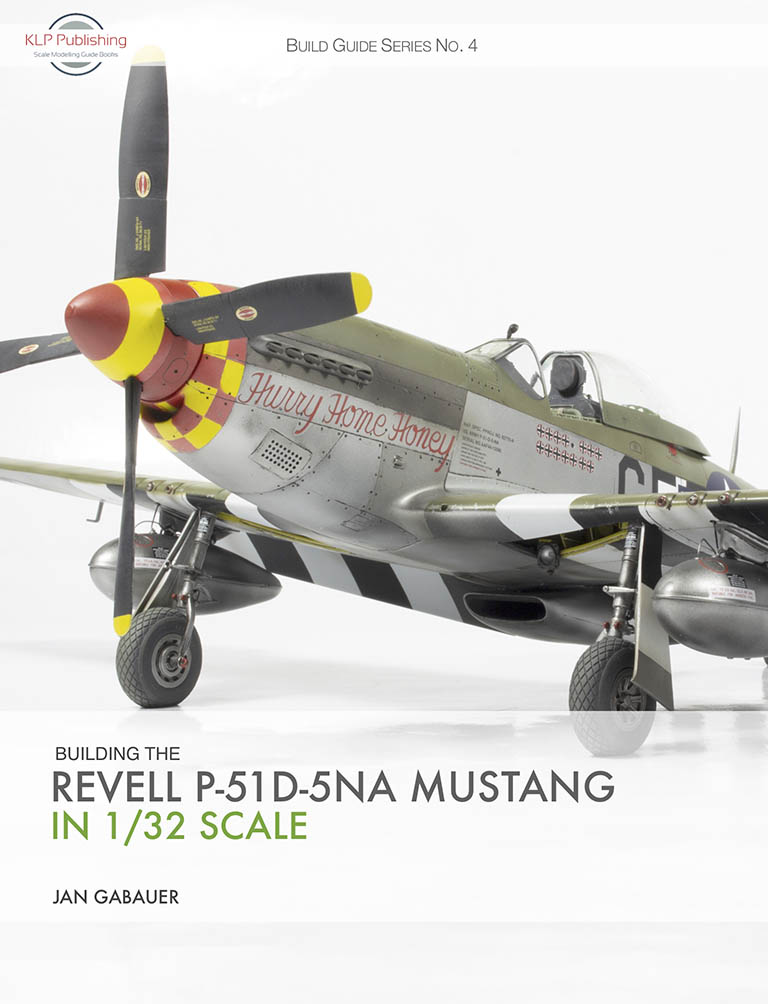 The P-51D Mustang, the Cadillac of the Sky, truly one of the few aircraft which can honestly be said to have changed history - the USAAF bomber fleet were suffering intolerable losses flying deep into Germany, which would have been unsustainable both in personal and aircraft, the cessation of those missions might well have allowed Germany the scope to develop their advanced weapons earlier, and change the course of the war with it, thankfully the cavalry arrived in the form of P-51 fighter escorts, providing the bombers with essential protection.

There have been a few 1/32 models of the P-51D, Hasegawa, Monogram, Tamiya, Zoukei-Mura, Trumpeter, and the new kid on the block, a relatively simple kit, with a price to match, from Revell, I reviewed the kit when first released, was very impressed with it, and knew it would make for an enjoyable build producing a terrific model, which leads us to this mighty fine tome from KLP Publishing, the fourth in an ever expanding series; Building the Revell P-51D-5 NA Mustang in 1/32 by Jan Gabauer.

Weighing in at an impressive ninety-nine pages you can immediately see from the front cover, which just oozes class, you're in for an enjoyable read.

The book begins with an introduction to the Mustang and its history in large scale models by Kevin Futter, the man at the tiller of KLP Publishing, and I was surprised to read Revell released a 1/32 P-51D back in 1974 - a kit I didn't know existed.

There follows a run down of all the parts included in the kit, and a snippet of the instructions, after which we have a short biography of Jan, a native of Slovakia. 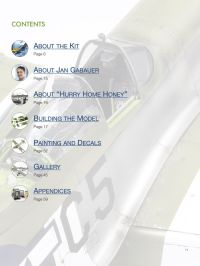 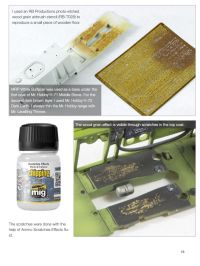 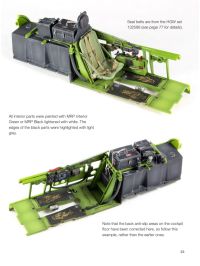 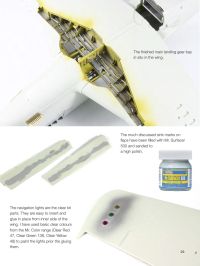 Next up is a history of the specific aircraft Jan has chosen to model, and the pilot who flew "Hurry Home Honey"; Major Richard A. Peterson of the 357th Fighter Group, 8th Air Force, replete with a most impressive side profile by Jaunita Franzi.

Then we're into Section 2 of the book; Building the Model.

Jan guides us step by step through the whole process, with nice clear photographs, revealing which products he used, and the techniques involved, these methods being not only applicable to the two recent Revell kits - a late P-51D having just hit the shelves - or other Mustang kits, but models of any kind.

The next chapter is Painting and Decals, the final stages of the build after the bulk of the assembly has taken place, bringing added visual interest to the model by weathering using a variety of techniques, not to mention applying the decals, and finishing touches. 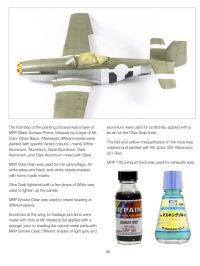 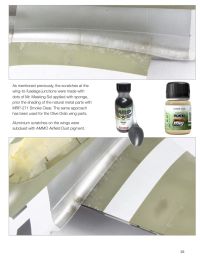 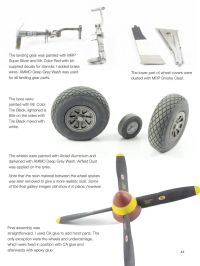 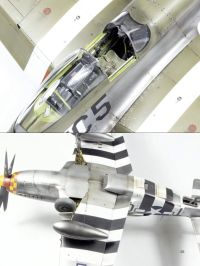 Next out of the hangar is an extensive gallery of Jan's most impressive rendition.

The book is rounded off by an by a comprehensive list of suitable aftermarket products, and reference publications.

Being a luddite I was more than a little sceptical of ebooks, but I'm a very happy convert, not least if you're a little tired, and the lighting isn't great, you can just enlarge the page to save straining your eyes.

This really is a terrific publication, if you didn't feel like building a Mustang before you read this, you should by the end!

Review copy courtesy of Piggie Banque, and wonderful value for money it is. 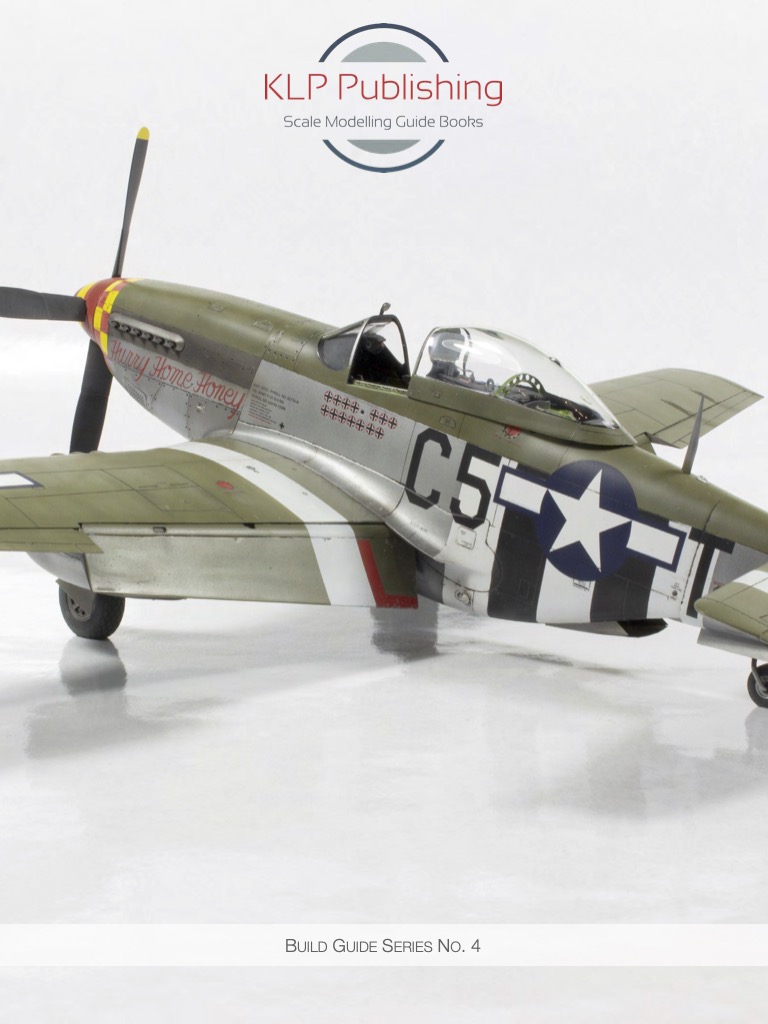