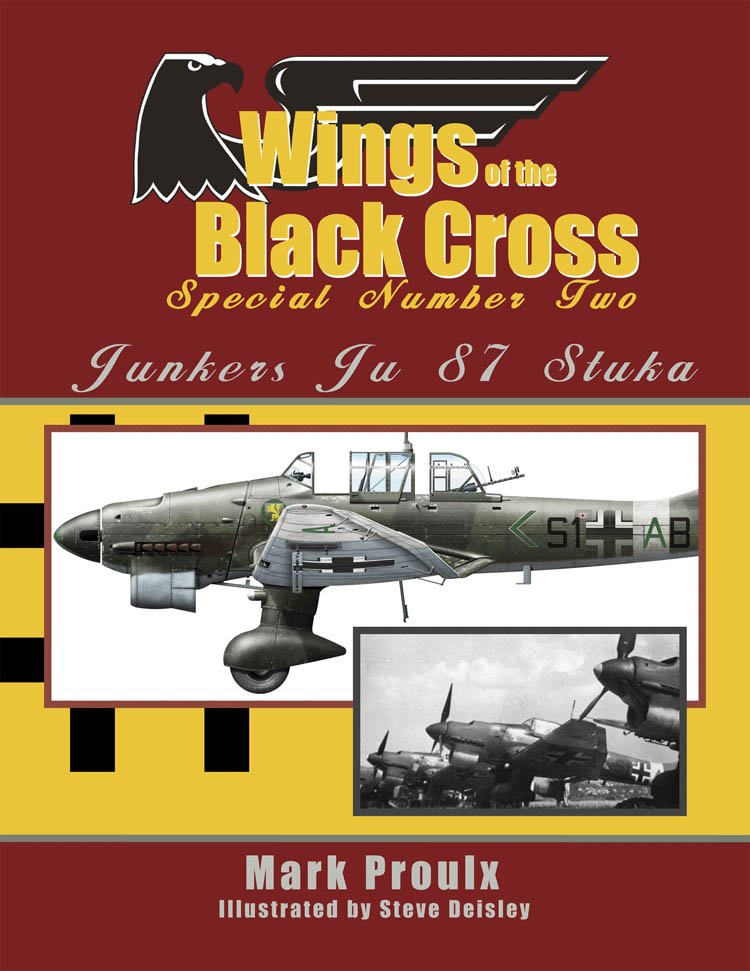 The latest entrant in the Wings of the Black Cross series from Eagle Editions is actually the second in a new series of specials. Written my long-time LSP member Mark Proulx, and entitled Junkers Ju 87 Stuka, this title takes a look at the camouflage and markings employed by this iconic dive bomber, supported by some very nice profile artwork by Steve Deisley.

The book is essentially a captioned photo essay, and its concise 48 pages cover all variants that saw service, from the ungainly-looking pre-war Ju 87A (Luftwaffe only) to the tank-busting late-war Ju 87G. Things kick off with a preface, followed by a two-page précis on the history of the type. We are then treated to a brief discussion of the colours and markings worn by the Ju 87 during its service career.

The rest of the content is arranged chronologically by variant, and many of the photos appear to be unfamiliar, and possibly new to print. In fact, Proulx cites in the preface that many are unpublished from his own collection, making the book worth seeking out on that point alone.

The 10 colour profiles are excellent, bringing some of the included photos to life. The sample page images below are taken from the Eagle Editions website: 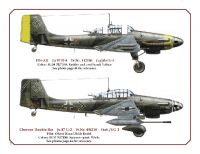 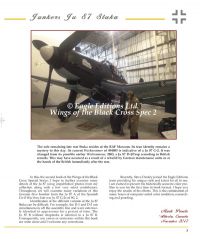 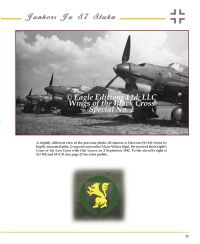 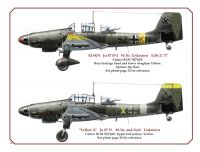 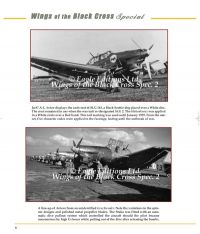 The print quality is also impressive, being printed on heavy, glossy stock, and enclosed a glossy card cover. It should withstand the rigours of heavy handling and ogling admirably.

The thing I like the most about this small volume is that it contains almost entirely original content, from the text and photos, to the presented artwork. It's also a very specific work, and as such does not attempt to elucidate all things Stuka. The focus is fairly exclusive on the camouflage and markings, and while relatively small, this book is definitely an exercise in quality over quantity, and is a must-have for anyone with an interest in the Ju 87.

Many thanks to Eagle Editions for the review sample.

[Note: an earlier version of this review incorrectly indicated that there were only four colour profiles in the book. This has now been amended.]