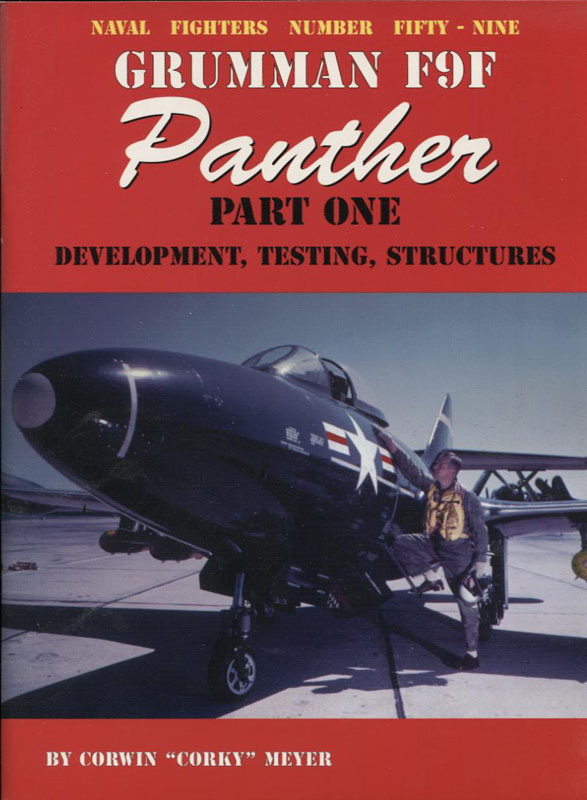 I've long been a big fan of early straight wing jets (F-80, F-84E/G, F-89, etc.), so this volume from Ginter was something that I just had to have. The Ginter books, to me, are unique inasmuch as that they frequently dwell on and highlight some of the more esoteric and unusual service types, as well as prototypes and experimental aircraft. This particular three part set though, covers the more widely known Grumman Iron Works Panther, used to great effect by both the Navy and Marines in the Korean war. The fact that there are three separate parts (this volume itself being 97 pages long), is indicative of the extent to which this aircraft is covered. This book on the rather spiffy F9F Panther, was a very welcome addition indeed to my aircraft references. (I'm sorry to say that I still have not gotten a copy of part three yet, but I'm certain that I will one day.)

This Ginter publication follows a common enough theme (for this publisher), being comprised of many nice illustrations and mostly B&W photos. While this may be off putting for some, all of the photos are of good quality, and printed on nice gloss stock, so overall quality remains at a fairly high standard. It's difficult to pigeon hole the Ginter publications; primarily devoted to historical Navy subjects, there is also a dedicated series on Air Force Legends, as well as the odd piece on experimental aircraft, so basically a little something for everybody. This particular volume is number 59 in the Naval Fighters series.

Published in 2002, this book apparently predates the 1:32 Fisher Panther, as there is no mention of it in the kits area.

This publication, like some others in the series, is more or less detail driven, while at the same time offering up several "in action" shots, creating what I consider to be a nice blend that makes for an interesting and enjoyable experience. The book is also interspersed with various component illustrations, and in this particular case, some excellent cockpit photos, specifically of the F9F-5. 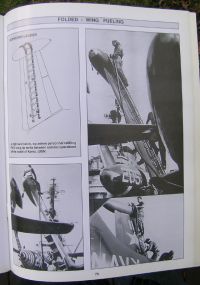 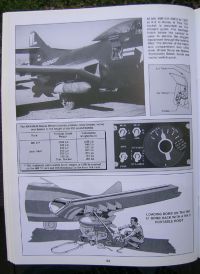 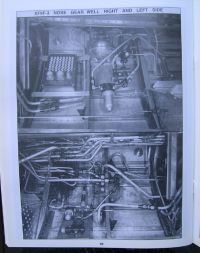 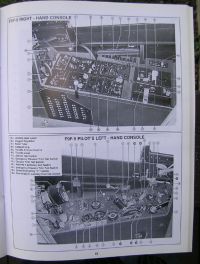 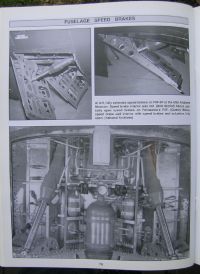 Certainly one of the strengths of this series, are the excellent overview and detail photographs of various airframe elements, where present. 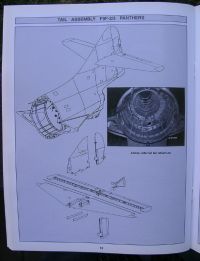 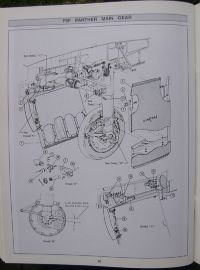 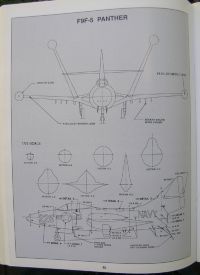 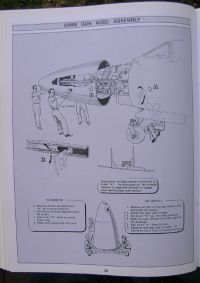 Not scale drawings in the traditional sense, but this particular volume does contain numerous airframe illustrations, including station diagrams and sectional configurations. No classic color profile illustrations are given, though that would have been seen as desirable by me. 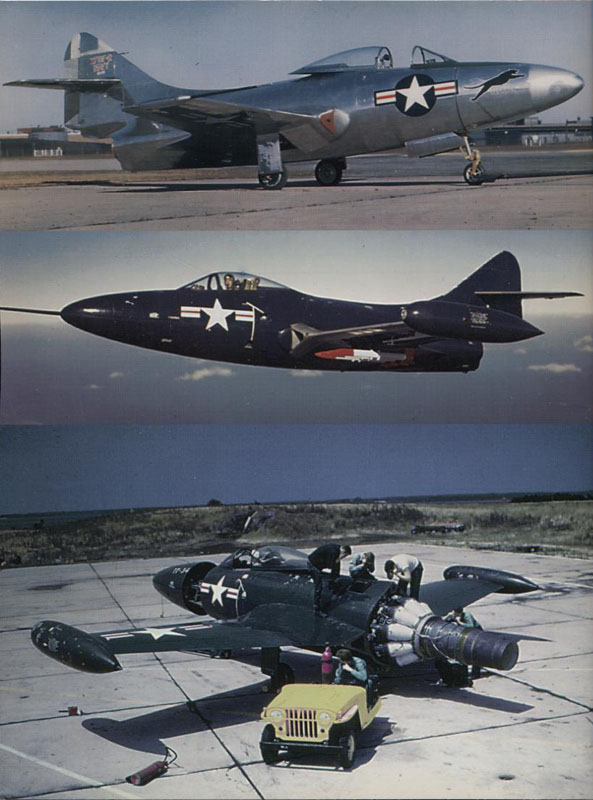 All things considered, I view all of the books from Ginter as not only being good value, but see them as making an excellent primary or supplemental reference. While there are, in certain instances, books that cover these subjects better and in more depth, the overall impact and quality of these volumes, makes them quite desirable references unto their own, and are therefore highly recommended.

Review copy compliments of my own beleaguered wallet.

Revell-Monogram: Jet Fighters of the US Navy, Part 1