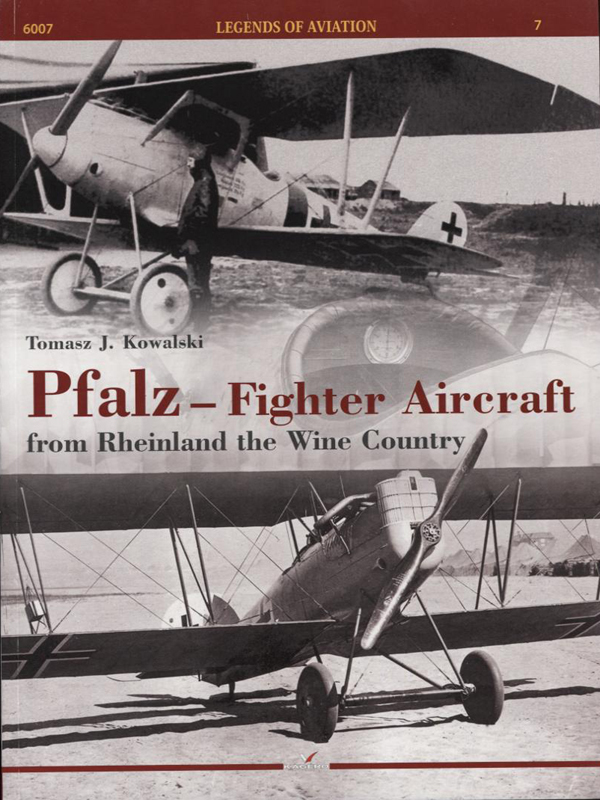 This is the seventh and latest (as of this writing) volume in the "Legends of Aviation" series from Kagero, wherein they take a look at iconic aircraft of WWI, with several fighter families covered so far and this particular title obviously covering the fighter aircraft of the Pfalz GmbH Flugzeugwerke.

With the relative paucity of WWI aviation references in general, any book is welcome in my library, as long as it lives up to a certain minimum standard, and this series certainly does that. Covered are the Pfalz fighters from the D.III/D.IIIa as well as the D.VIII through D.XII, and touch briefly (very briefly) as well on the E.I, E.II, E.III, E.IV and E.V. Some coverage is also given to some of the more obscure and esoteric Pfalz types, but frequently with only one or two photos and minimal text.

Typical Quality to be Found Throughout

As can be seen above, there are also some nice drawings included that illustrate not only specific schemes, but various airframe details as well. 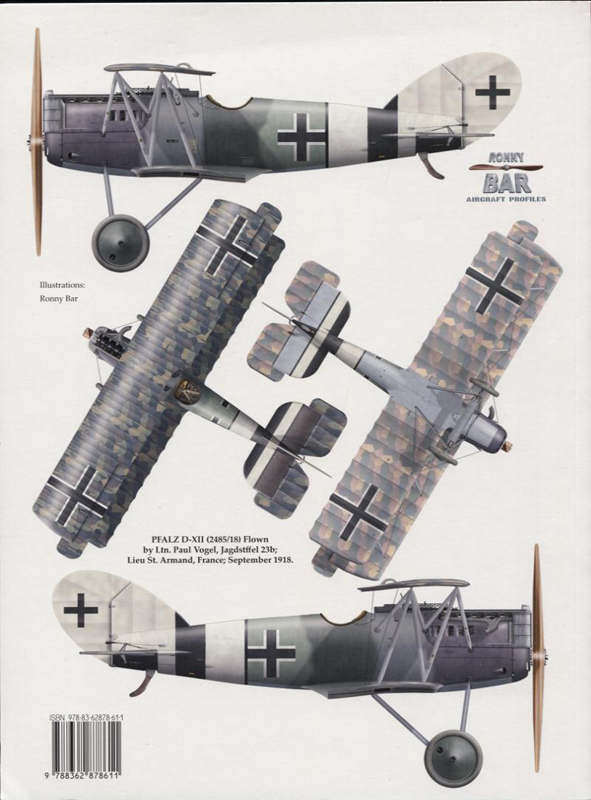 To me, the high point of these volumes, in general, is a tossup between the great photographs, and the splendid decal sheets (where applicable), the latter being selections of specific airframes depicted within the books themselves. This particular volume contains no decals, though some of the others do, in particular the earlier books, volumes one through four.

For me to loudly proclaim that these books are a desirable addition to the aviation library, is nothing more than an honest appraisal of what I feel is the good value these books bring to the table, with or without decals.

Even if you have just a passing interest in the Pfalz fighters, or WWI aviation in general, you can’t go wrong with the purchase of this book. You may even just become a fan.

On a scale of 1 to 10, I’d rate this book as a 10, no question about it. At roughly 70 pages, a fair amount of data is packed into this somewhat diminutive book.

Other references of possible interest 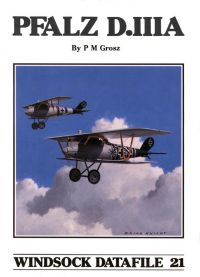 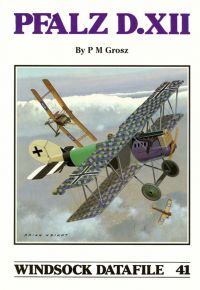