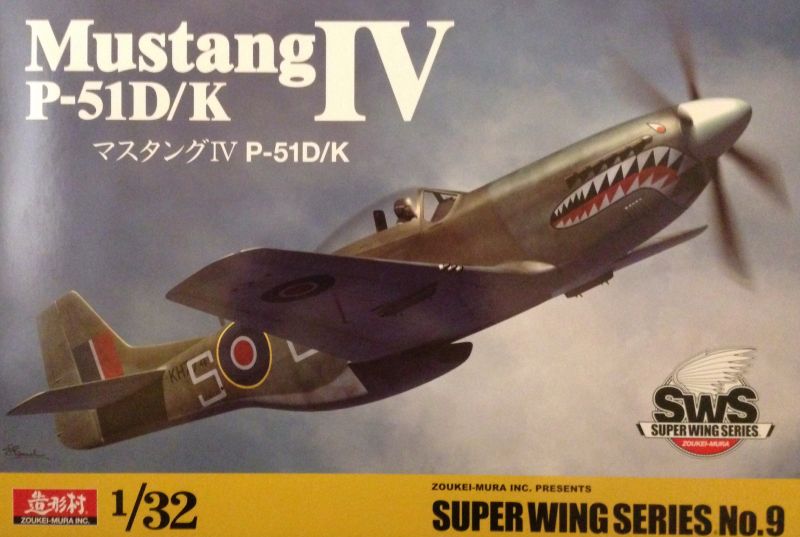 Two years ago, Zoukei-Mura released their P-51D kit which immediately went up against tough competition from the superb Tamiya release. While both were superb kits, Zoukei-Mura took a very different approach to the design of their kit and offered several features to the modeler that were not offered in the Tamiya kit. Most notably was the smooth wing surfaces where the many rivet lines were not molded in, and a greater attention to some details such as the full-length engine air intake trunk. Both kits offered features that the other does not, and both were great options to build a detailed P-51 in 1/32 scale.

Fast forward to 2014 and Zoukei-Mura has reboxed their P-51 kit as a Mustang IV with all the original kit parts included to build a P-51D or P-51K as well. Zoukei-Mura has changed one important thing from the original release that many modelers will appreciate - parts are molded in only gray plastic and clear. No more black and silver sprues to frustrate builders. You get three choices of canopies, two choices of gun sight, two choices of propeller, a new total of three chin vent panel options, and most notably, both early and late tails. If you want a new mold P-51D with no fin fillet, this is the kit you want.

The original instruction manual from SWS-04 is included, along with an 8-page addendum containing new instruction details to utilize the new parts as well as the color profiles for painting and decal placement. There is also a small correction sheet to some of the original instructions. There are three huge decal sheets included in the kit containing a lot of small details and full markings for four aircraft including a camouflaged bird serving with the RAF, a natural metal RAAF option, and two USAAF aircraft including the famous "Lou IV". Decals all appear beautifully printed and in register; my only observation is that the blue on the stars n bars seems too dark, almost black. I've noticed a similar darkness on the Tamiya decal sheets as well, so it may simply be my eyes and not an error on Zoukei-Mura's part. Vinyl paint masks are also included for the canopy which are a nice touch also. 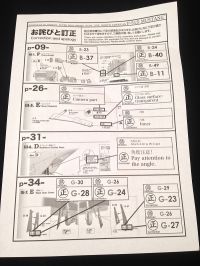 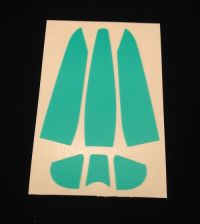 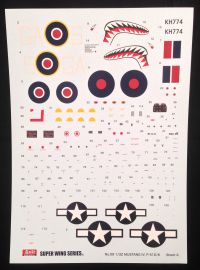 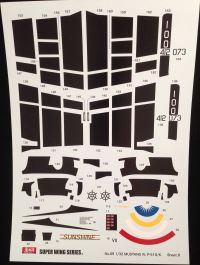 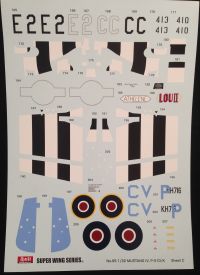 The majority of the sprues in this kit have been reviewed in detail with the original P-51 release, so I won't elaborate too much on these here and instead will let the photos speak for themselves. Panel line detail is very crisp throughout the original and new parts, and the attention to molded-in details is second to none. Inside the cockpit, the North American logos are molded onto the rudder pedals, you have optional seats, optional control columns with or without the boot, and a the control columns accurately mounting to the top of the wing and not the cockpit floor. In the gear wells, you get more detail out of the box than the Tamiya kit, the engine compartment is crammed with every detail imaginable including the pistons and engine rods inside the cylinders. The effect of fabric doped on the rudder looks rudder looks perfect to my eyes.

The clear sprues give you a total of three canopy options like in the Tamiya kit, and also like the Tamiya kit, there are mold separation lines to clean up and polish on the canopies. Comparing my Tamiya kit to the Zoukei-Mura kit, the mold seams on the ZM parts are finer which will translate to faster and easier cleanup and preparation of the chosen canopy. In fairness to Tamiya, there are a handful of areas with softer detail in the Zoukei-Mura kit as well.

If you want an early P-51D out of the box, want to model a non-US aircraft without buying aftermarket decals, or want to display a greater level of overall internal and structural detail, there should be no doubt that this kit is the one to buy. Very highly recommended! 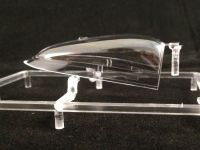 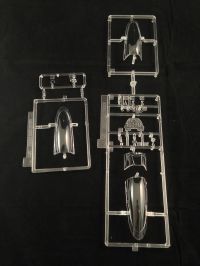 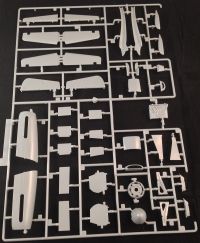 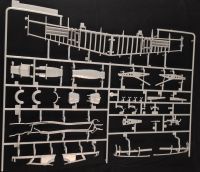 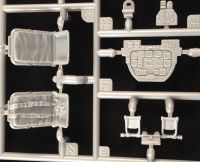 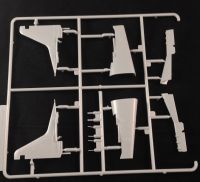 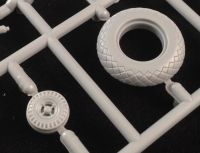 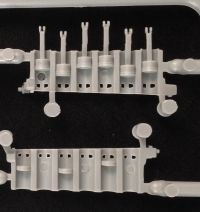 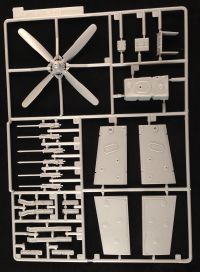 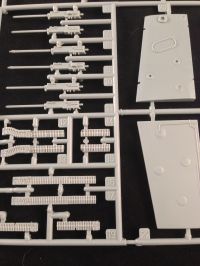 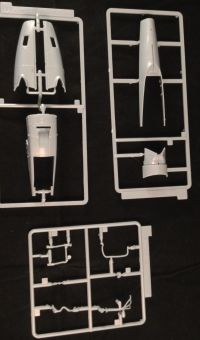