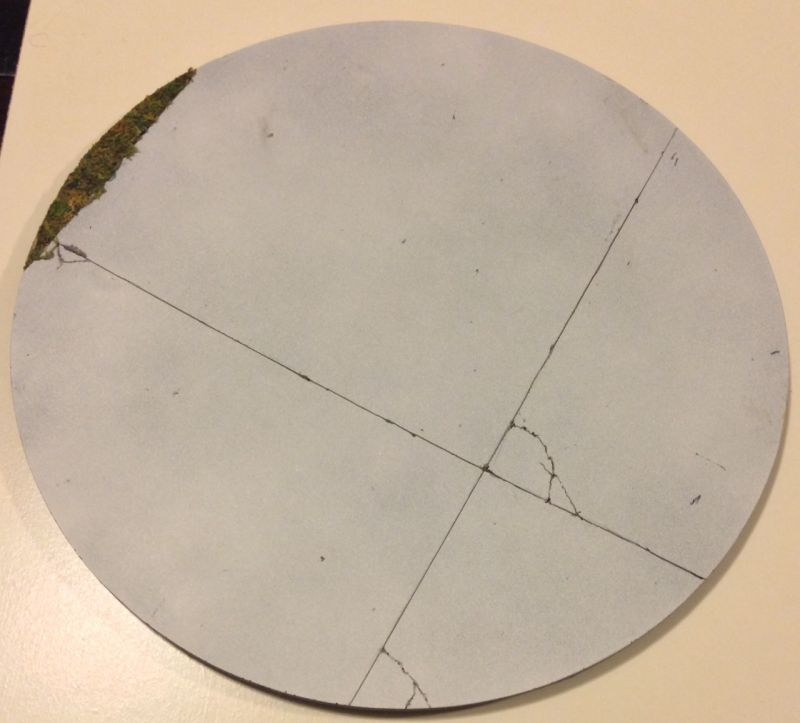 Zoukei-Mura recently began a line of prefinished resin display bases for large scale models that adds a great looking base at a great price, perfect for modelers such as myself who have not yet mastered the art of making good-looking groundwork.

The first release in the series is called Air Force Runway and you get a circular base of "concrete" approximately 12" / 30cm in diameter with a small strip of grass on one side. The finished product looks quite good to my eye, with cracks molded into the base, not just painted on. It would not be hard to add further weathering, oil stains, or other effects to further add realism. The grass looks good from a distance but some may not like the look of this finish up close. 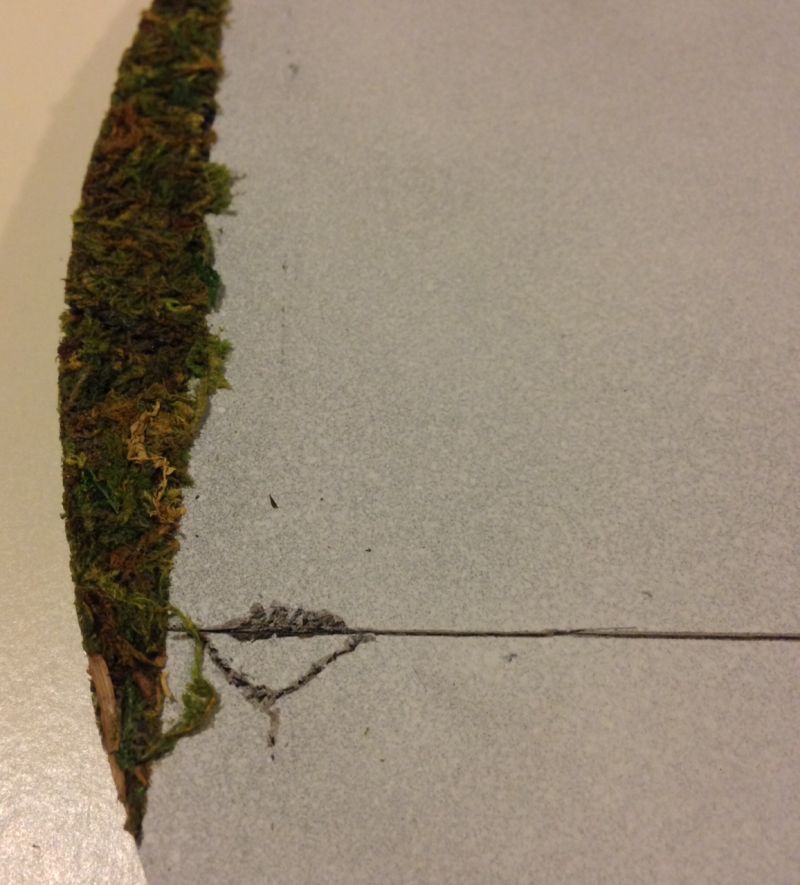 Technically the bases in this series are 1/32 scale but some, such as the improvised airfield could be used to display anything from 1/48 up to 1/24 subjects and still have it look in scale. One small complaint I have about this specific base is that my example was warped upwards when I got it in the mail, basically a concave lens where the center of the round base is the only part touching the tabletop. The warp is not noticeable to my naked eye unless you look at the base from the side, and seems it will disappear completely if you put this base in another frame.

Even considering the small warpage problem, I do recommend this diorama base. I own four of the five bases in the series now and the most recent two have arrived perfectly flat, the one arriving second in line was warped slightly in reverse which again is almost completely invisible to the naked eye and leaves the outer edges of that product fully contacting the tabletop. The bases are available through some of ZM's distributors such as Volks and Spruebrothers, but they do not appear to be available through others such as Lucky Model. It's surprising that Zoukei-Mura have not chosen to make the products in their diorama base series more well known! 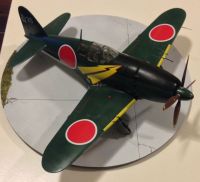