The WWI British wicker seats in 1/32nd feature stunning detail. These seats were not fitted as standard equipment, but pilots ordered them from catalogs and had them fitted to their mounts. Not sure if the aircraft you are modelling had a wicker seat fitted? Who cares? It going to look amazing and cool!

One super detailed wicker style seat as fitted to many WWI British aircraft types, such as Sopwith Camel, Pup and Triplane, S.E.5 and S.E.5a, DH.2, R.E.8 and more. 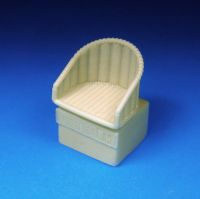 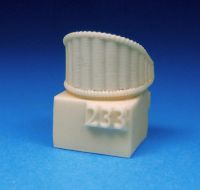 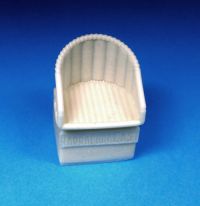 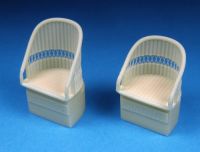 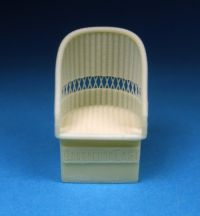