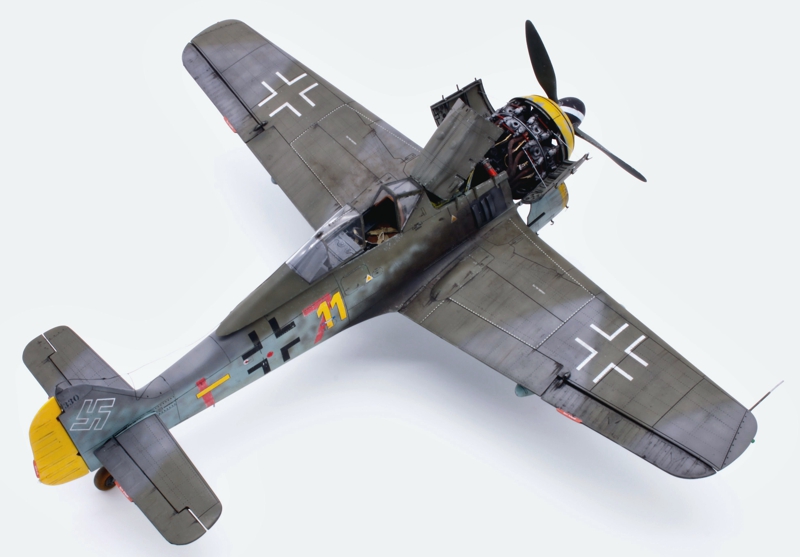 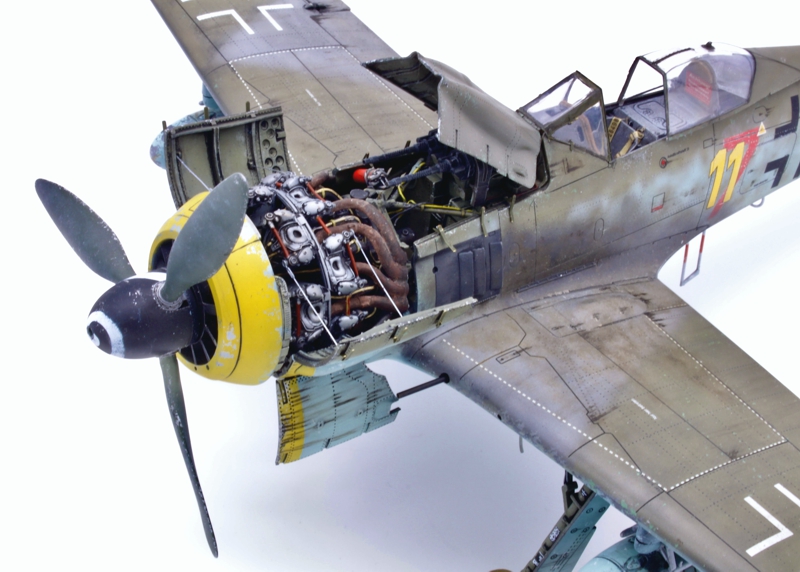 This is probably the most challenging project I've done to date due to the number of aftermarket resin sets I added as well as the research I did on this particular aircraft. It was also my first attempt at fully riveting a model. 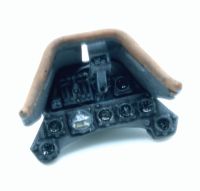 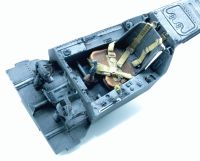 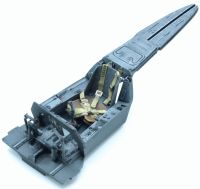 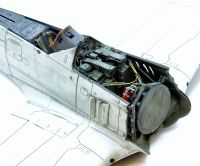 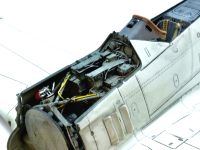 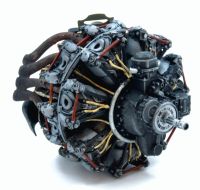 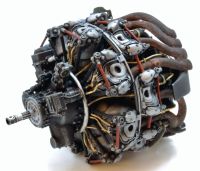 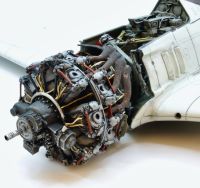 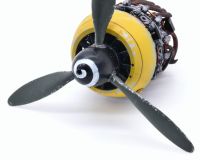 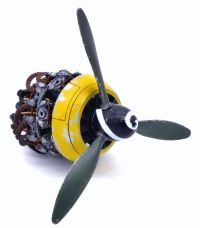 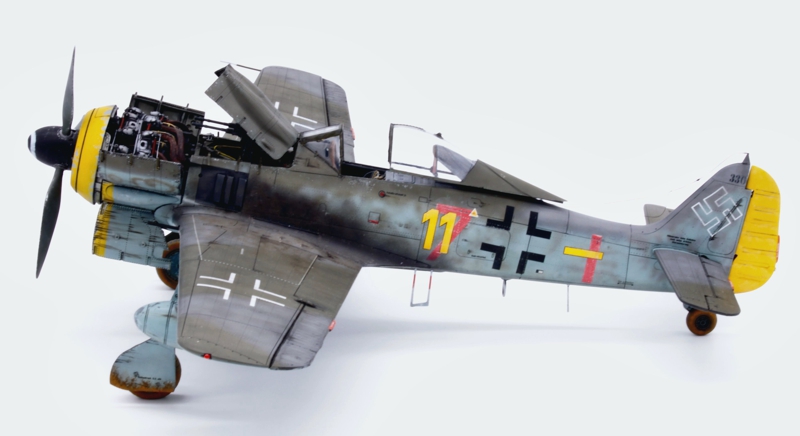 The Cutting Edge decal set was the one that inspired me to start this project as I found the overpainted fuselage number feature quite attractive. However, the painting instructions were simply wrong. Eventually, I discovered that Montex Masks offer the same scheme with the correct paint guide which I cross-referenced with pictures of the real aircraft I found online. 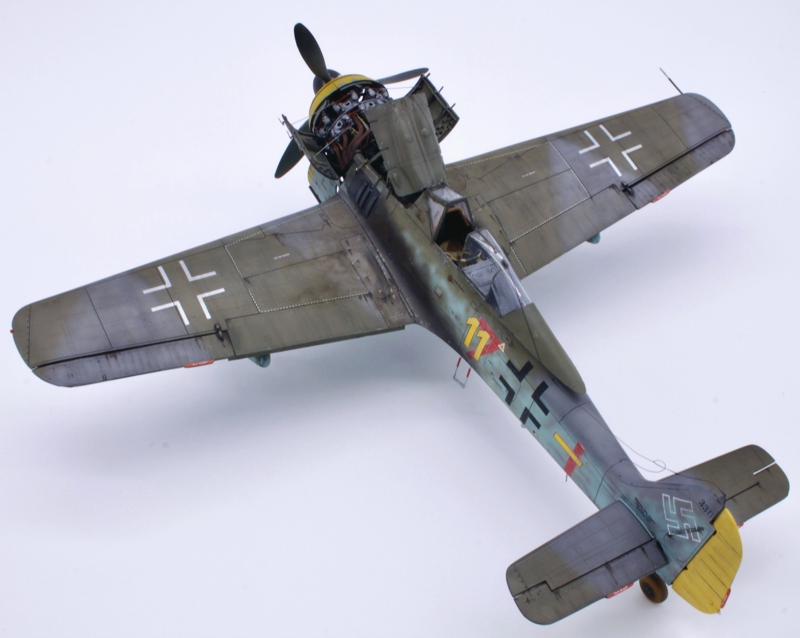 Painting was done almost exclusively with MRP paints and weathering with Abteilung 502 oils and MiG Ammo and AK Interactive pigments. 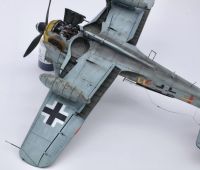 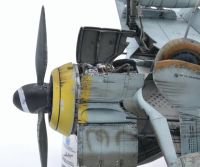 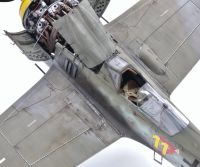 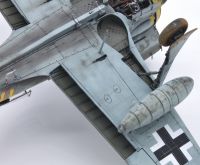 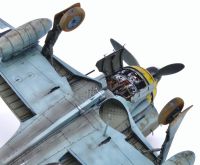