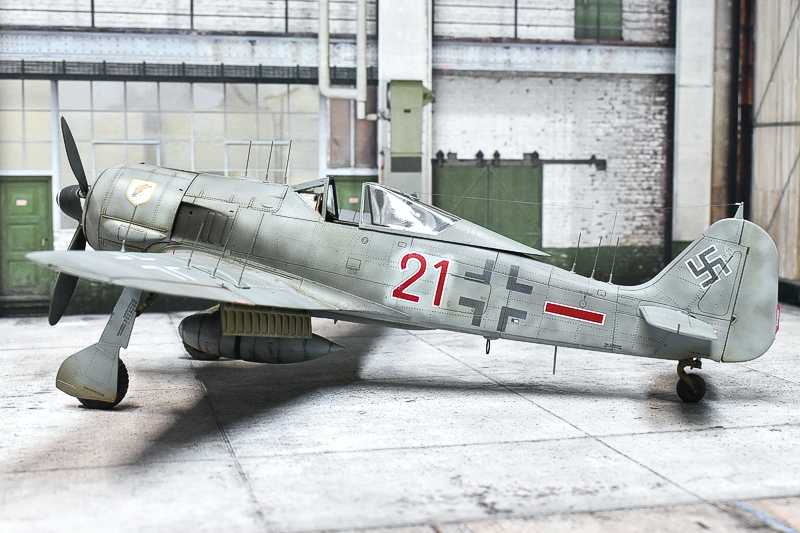 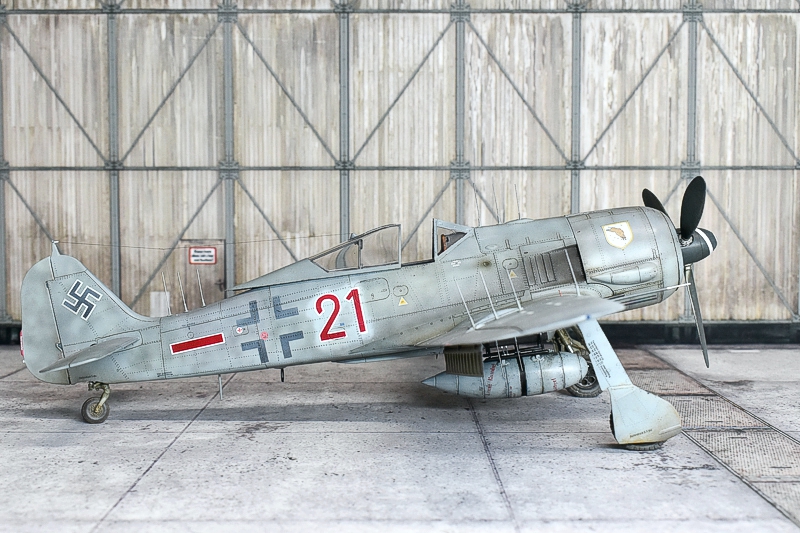 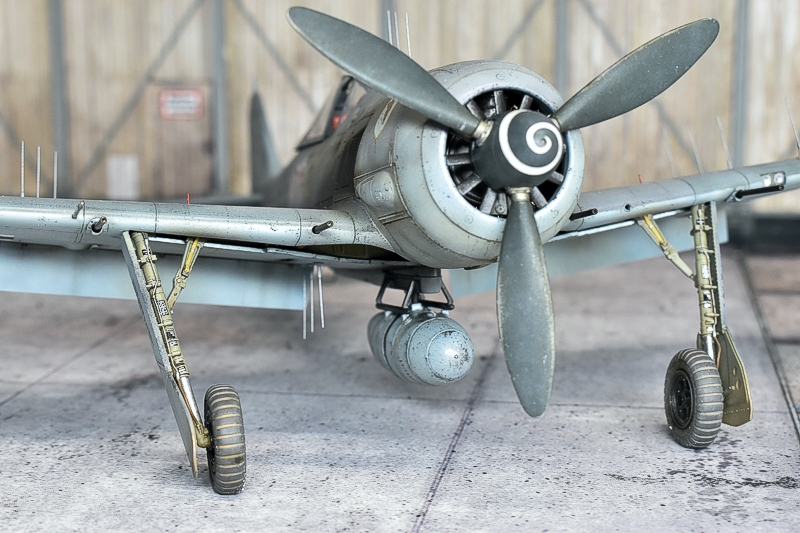 The kit itself didn’t pose any unforeseen problems in assembly, except for that well-known fit issue around the leading wing edge/lower cowl area. But with dry-fitting, using shims to force a better fit and then filling with Milliput or CA and blending, it turns out OK. Brake and electrical lines were all added with lead wire, etc. 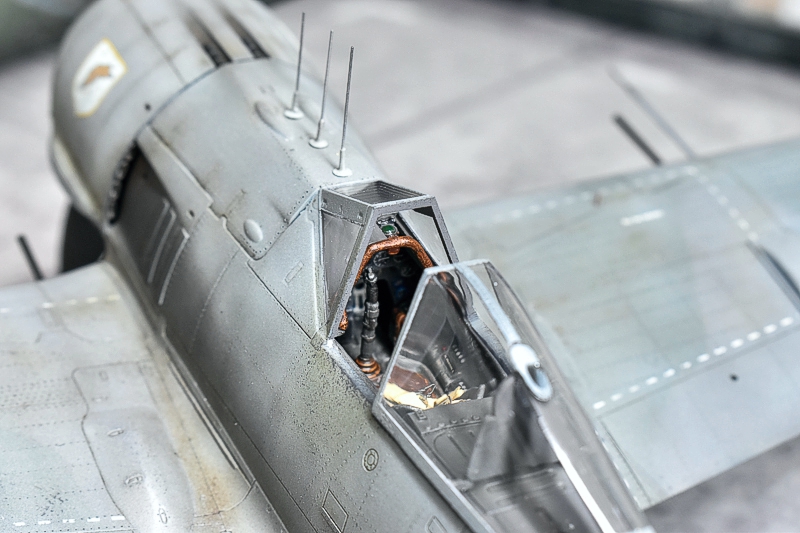 The cockpit was actually intended for an A-8, but seeing I had another cockpit for my A-8 I still have to build, I decided to use it in this. Not cricket perhaps, but it works! The leather panel coaming was painted with oils. 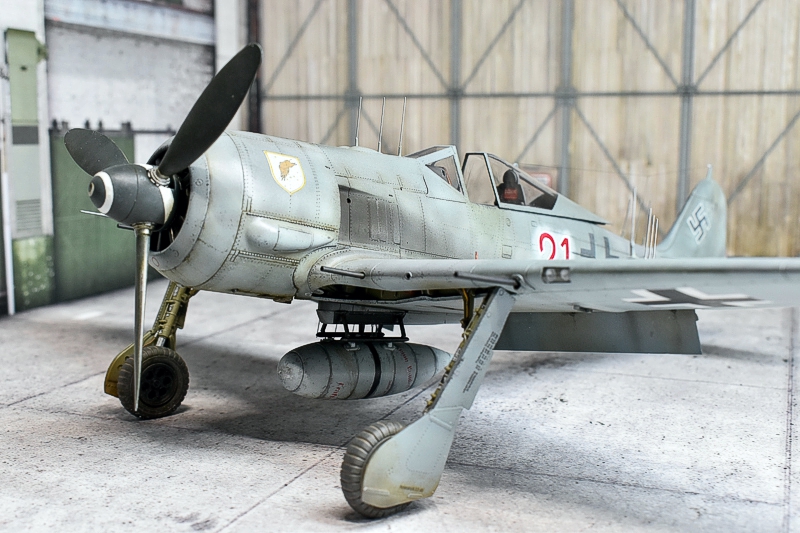 The landing light in the port leading edge was scratch built. I ended up using the plastic container some of the Eagle Parts resin came in to heat form the light cover in a mould of the leading edge I made. 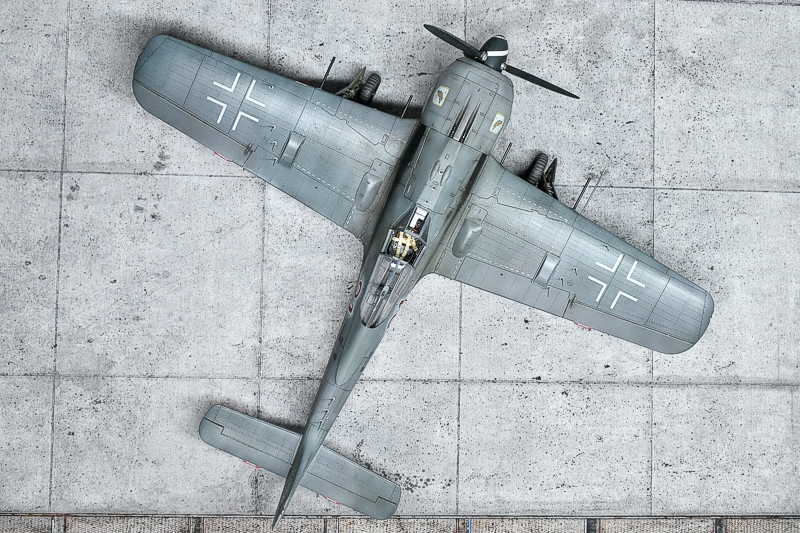 Aircraft received a full rivet job using plans from one of my reference books. Paint used was Gunze Lacquers RLM 74/75/76 with the 74/75 misted over with 76 to reduce contrast. Oils and weathering powders used as well. 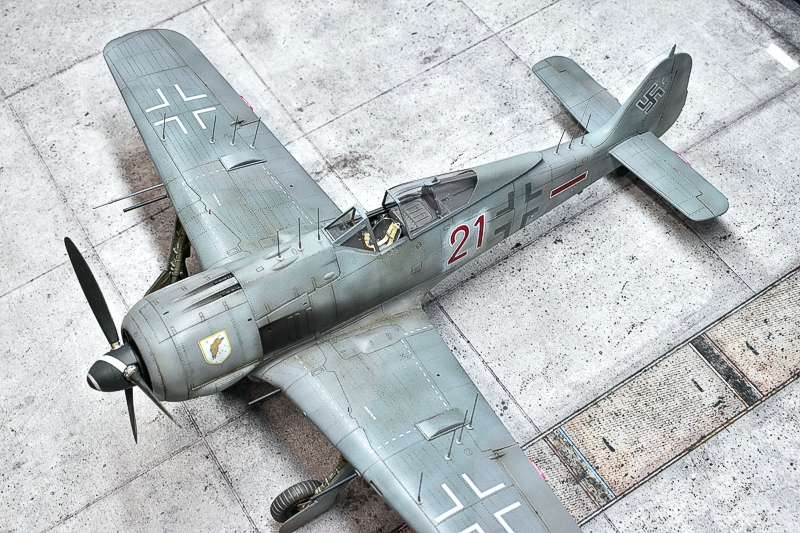 Here are the parts I used:

It’s a great kit overall and I would easily build another one.