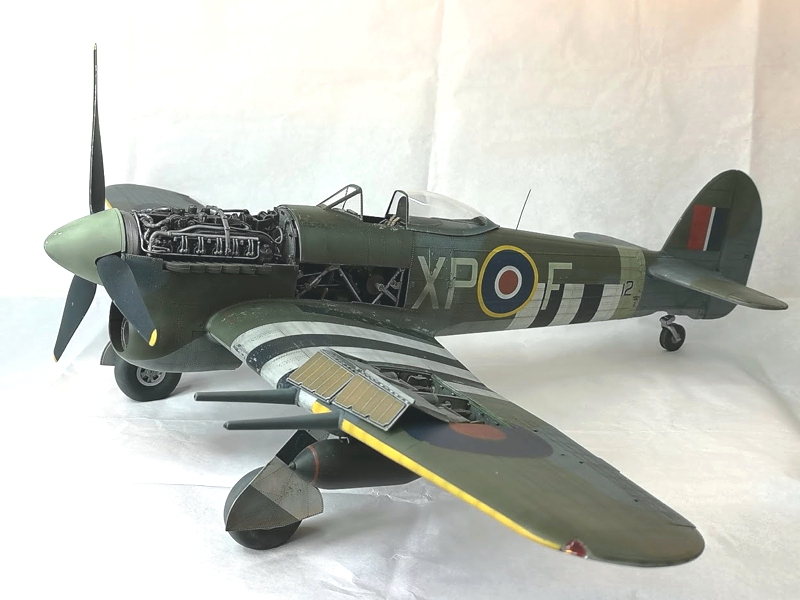 I had major problems with the fit of the radiator cowling and the lower engine panels, however that was my error as I did not follow the instruction manual sequence when fitting the engine and radiator assemblies. I should have known better! 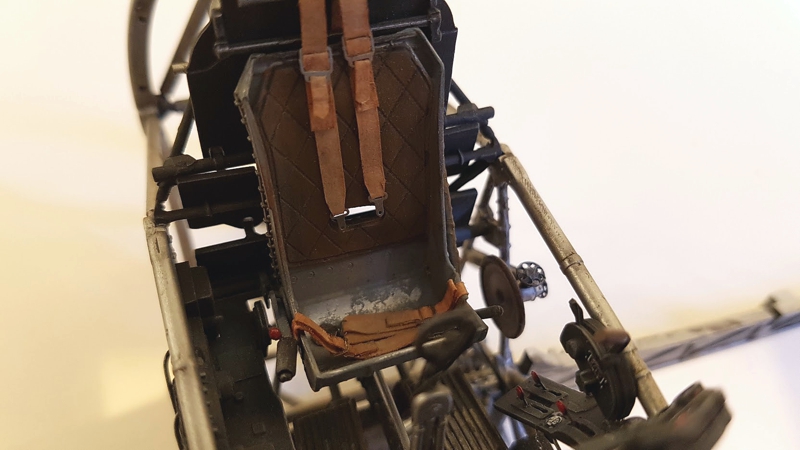 I used a Barracuda resin seat with belts from either RB Productions or HGW, I cant recall which. 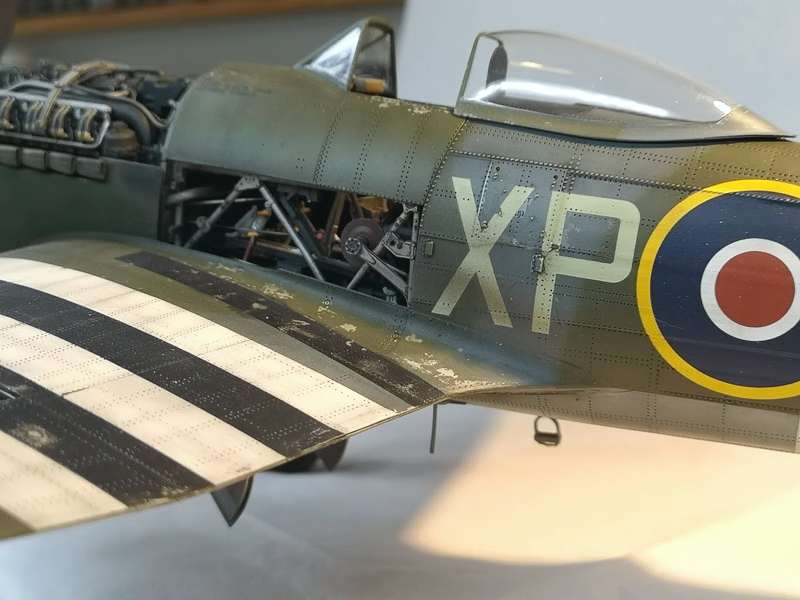 Paints are a mixture of Tamiya and Gunze. 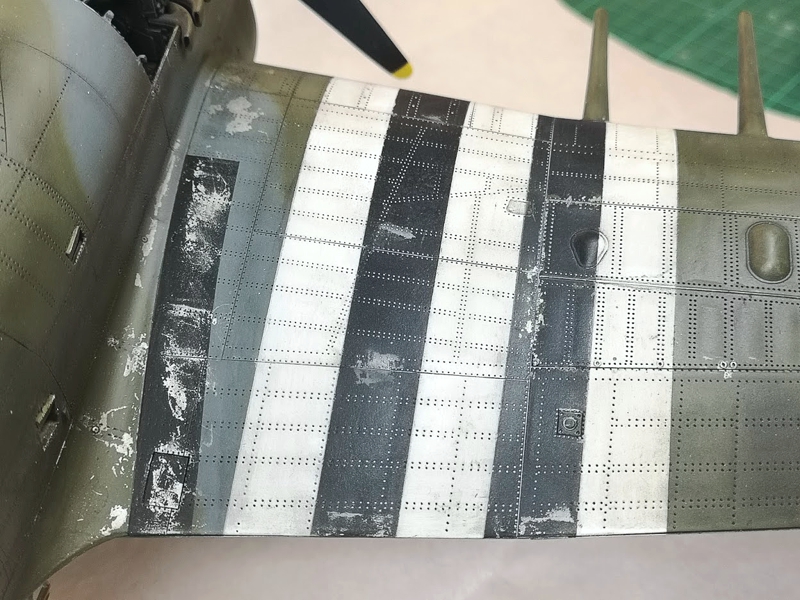 Weathering was a bit of an experiment as this is the first model that I used AK panel line enamel washes rather than oils. 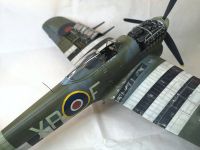 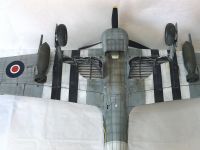 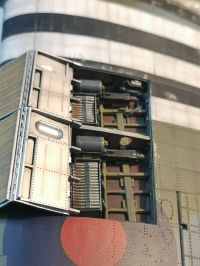 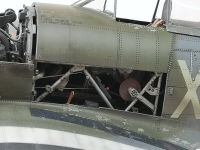 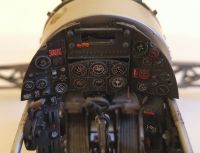