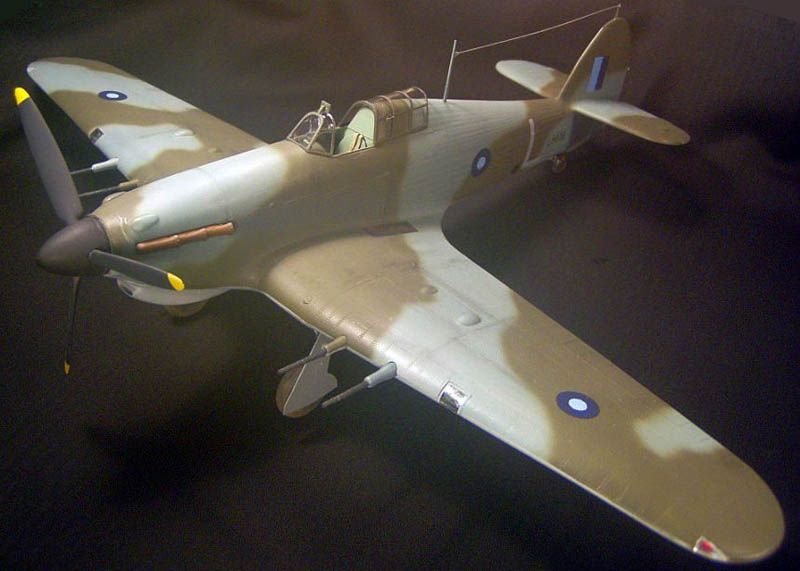 I have to say I'm not entirely happy with this model but I'm just glad to be FINISHED with it. NOT a fun build. It just evolved into a chore I wanted to get done with. I figure it shows but that's just the way it is. Paints are Xtracolor with a overspray of Alclad Clear Flat. No after market stuff except for the instrument panel (which was a waste of effort). National markings are from the kit but, as the center light blue was WAY too light I overpainted all of them with Testor's Azure Blue. Squadron markings and serial are cobbled together from my stash of decals. 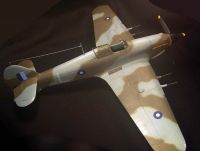