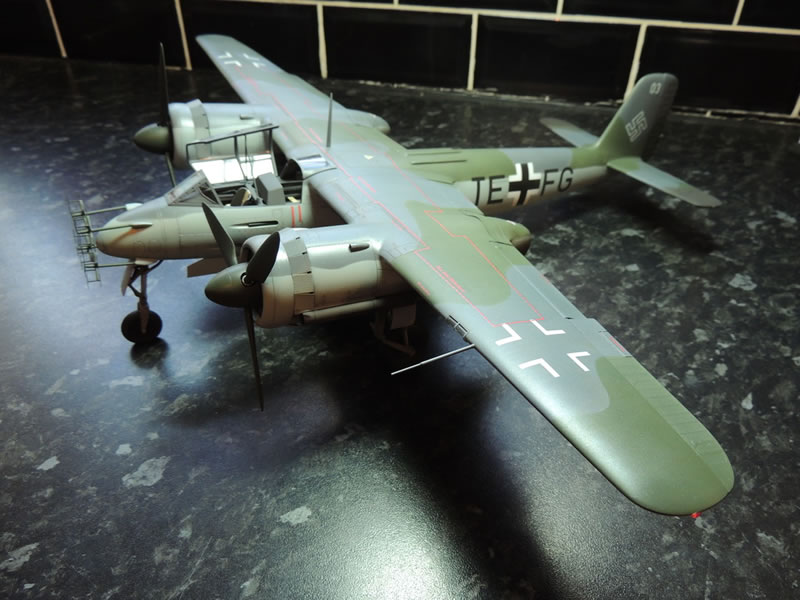 Here is my completed Ta 154 Moskito from HpH and first of all I must say what a fantastic kit this is from HpH and what a very good choice as a first resin aircraft build it was.

I decided to make a couple of changes and rather than build the air frame depicted in the kit (1 decal option only) I decided to build prototype air frame V3 which included changes to the undercarriage struts as well as the FuG antenea array. I used the Owl FuG 212 set in place of the kit supplied FuG 220 antenea array along with scratching the mast bases. Maketar stencils were used for all markings except for stencil data taken from the kit supplied decal sheet. 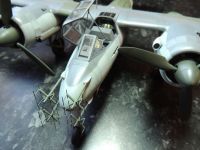 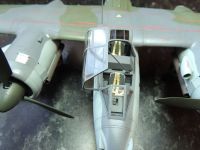 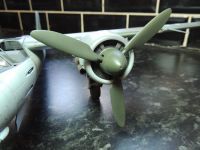 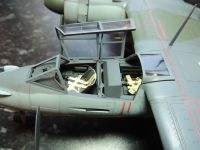 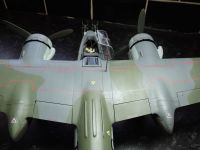 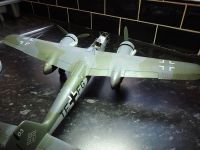 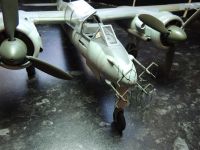 Had a real blast building this kit and would recommend it to anyone and personally for me a great starting point in resin aircraft building. You can check out the build thread in the forums.