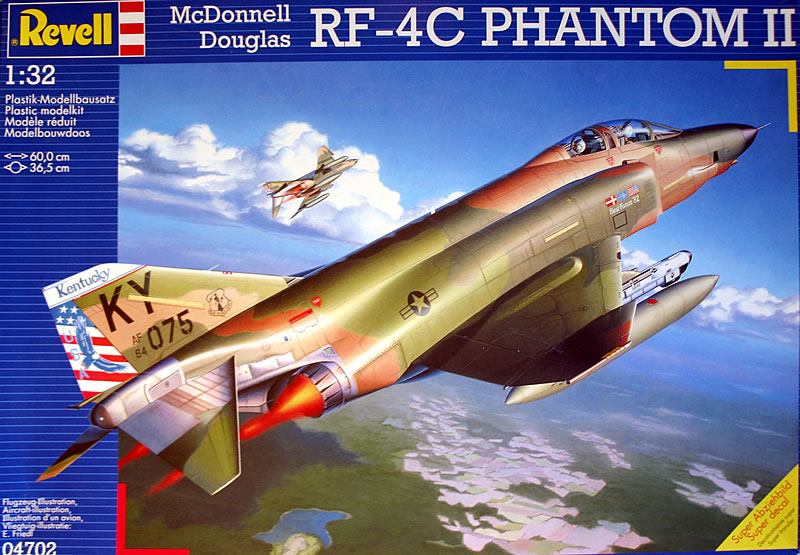 The following list is intended to help modelers in improving scale accuracy of an airplane model replica. In no way is it intended to support or be offensive towards a scale model company.

As such, it is only the result of a progressive process and is in no way intended to be absolute or even comprehensive. Hence, it is intended to focus on commonly admitted discrepancies and will probably not cover some errors. It is up to the modeler to decide whether correcting the listed issues is worth the time and money he will have to invest in the quest for accuracy process.

No aftermarket correction or detail set is mentioned in this document as the availability of such items may be very variable. Hence, refer to other LSP sections to find relevant information. Moreover, aftermarket sets do not necessarily correct all listed issues. Please refer accordingly to relevant documentation.

The following sources were used to build this list.