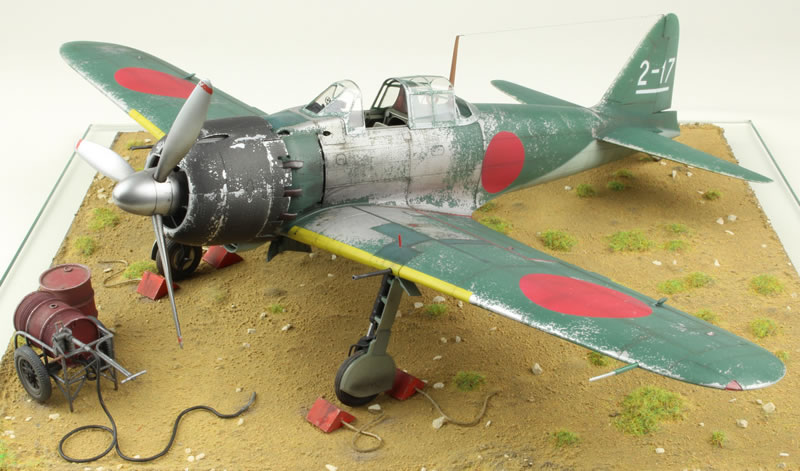 This model was based on photographs of Zeros and other Japanese planes, which were brought together by the Allies after the capitulation. The props of these planes were removed to eliminate further use.

The Tamiya kit is off course super and almost no supplementary detail was needed. I installed the ignition cables to the radial engine en added some wiring in the cockpit.

The “pealing off effect” was done with the sponge technique. I simulated some replacement panels on the wings and in front of the windscreen to create some dynamism to the model.

The weathering was done with pastels. 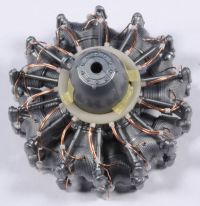 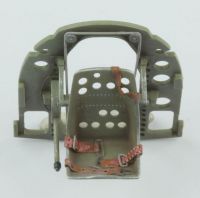 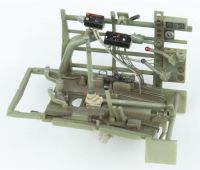 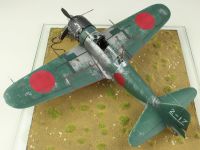 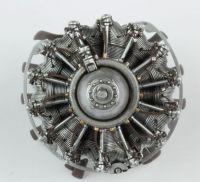