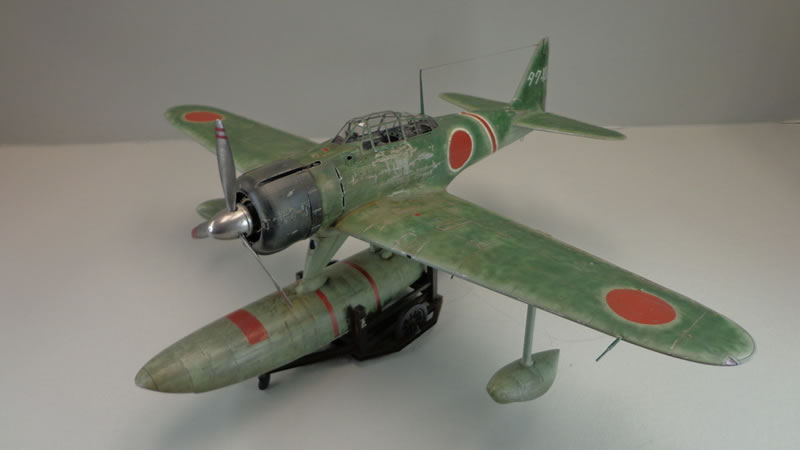 What you are about to see owes its very existence to artistic license and interpretation applied with a liberal dose of what I like to refer to as "plausible realism". In other words, it may not be specifically accurate to this airframe, but it looks like it could have been.

This look is not for everyone, and I know this up front, as I normally do not heavily weather my models, but this seemed appropriate, and there was an opportunity here for me to really go off and explore a bunch of techniques.

I threw every technique I know at this one and a few I really didn't. The goal was not to see how much “stuff” I could do, but how many types of things I could work with, utilize and apply and still look reasonably realistic, and of course how well could it be applied.

...and a few others I’m sure I’m forgetting!

To say it was fun was an understatement, and I did in fact learn a lot. I don’t think I would ever go this heavy on any other model save maybe an abandoned one.

The build was great, and I used a Tamiya A6M2b kit in combination with an MDC Rufe conversion. The Tamiya kit saw an Aires cockpit set, a Quick and Easy resin seat w/molded on seatbelt (which did work out great), a set of wonderful Ad Astra masks , and a white metal prop from a Japanese company I found at HLJ. I also augmented the interior by chopping out the roll over bar, the landing gear hydraulics on the side console and some other minor adjustments in the pit from the Zero to the Rufe, and adding some piping from lead wire to the O2 bottles behind the pilot.

The model was painted with AS-12 lacquer paint, then chipping fluid, followed by Tamiya acrylic paint, with some AK Interactive retarder added. It was then chipped up and weathered, followed by some Model Master semi gloss, wash, then a flat applied in some areas to dull the sheen. The white metal prop was painted on the back w/enamel, then weathered with polishing clothes in the direction of the prop spin. The front of the prop and spinner were dulled for a few seconds in blackening fluid after the same polishing cloth treatment to the two red stripes.

The canon in the wing are some that I augmented to fit from the Master Model set from the A6M2b set.

Again, its not for all, but if you realize I understand what this is and why I made it I hope you can take away something positive from it. I know I did! There is a WIP thread in the forums if anyone is interested to see how it came together. 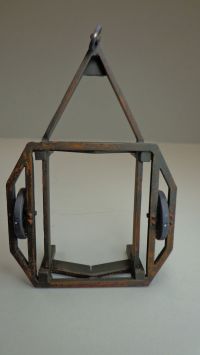 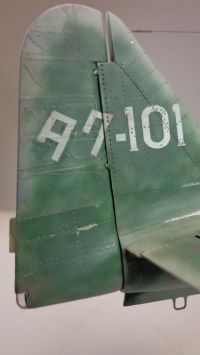