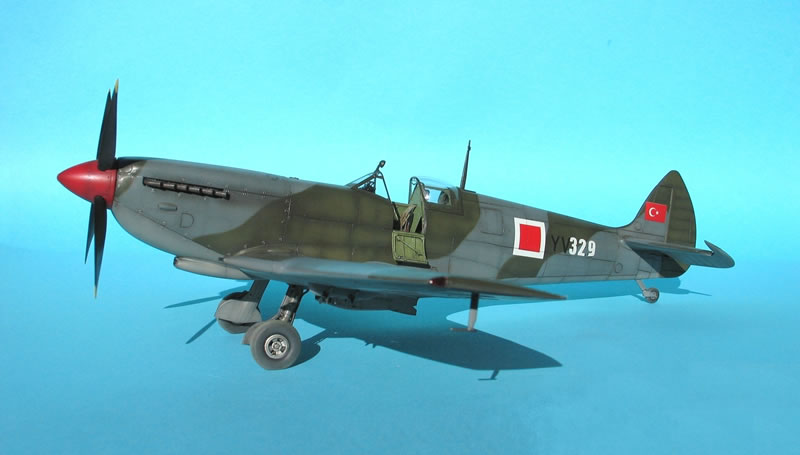 This is 1/32 Tamiya Spitfire Mk.IXe finished with the markings of Turkish Air Force. After the end of the war Turkish Air Force planned on making the Spitfire its standard interceptor fighter. In 1946 Vickers in England was contracted to overhaul and equip with bomb-carriers a large number of Mk.IXs and they were flown to Turkey between January and September 1947. They were replaced by P-47 “Thunderbolts” in 1954. This Spitfire Mk.XIe no 6329 was from 8th Air regiment. Though RAF records shows that 204 aircraft were involved whereas TuAF files shows that 170 aircraft were taken into inventory (6201-6369).

Square National insignia on the wings are painted by masking. The flag on the tail is from Turqoise decal set.

Thanks to Kursad Albayraktaroğlu for home made decal of code numbers on the fuselage (YV-29 & 329). 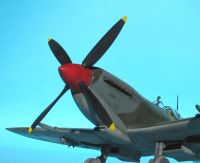 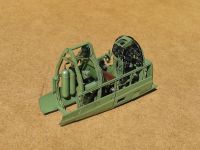 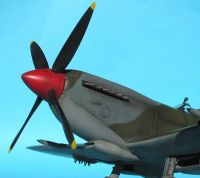 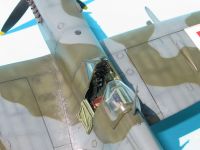 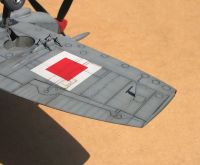 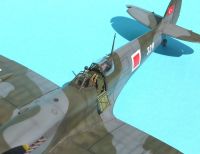 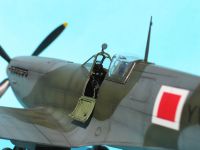 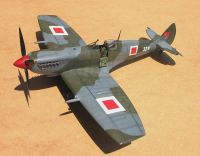 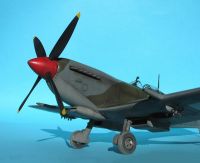 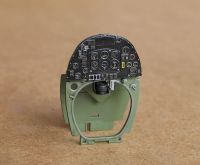 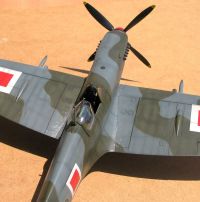 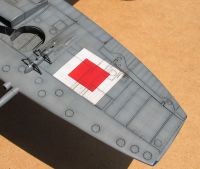 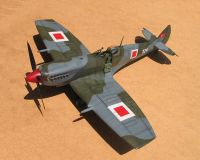 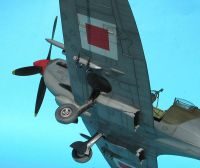 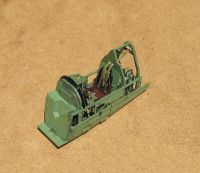 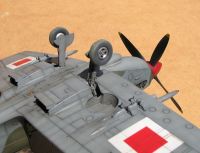 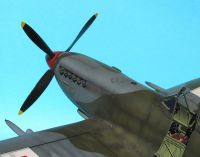 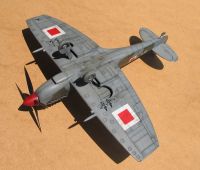 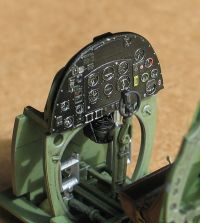