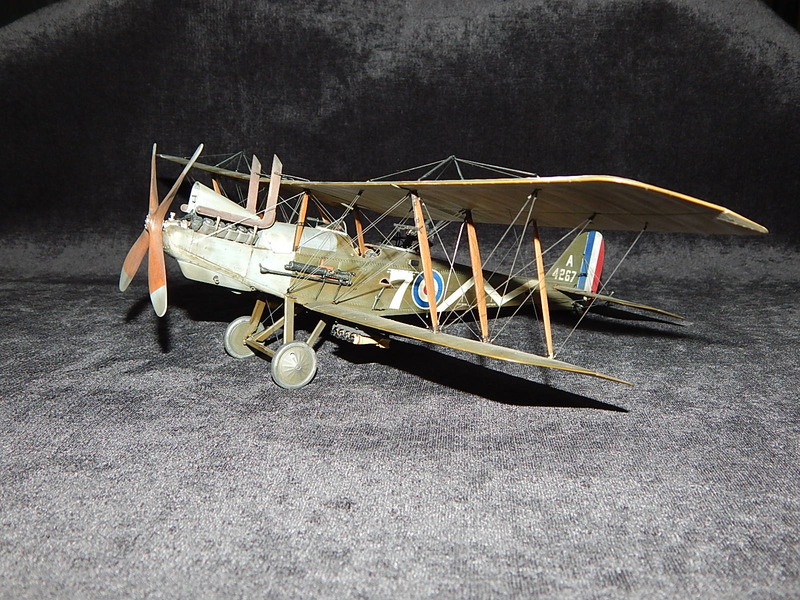 Finally it's done: Royal Aircraft Factory Re.8 "Harry Tate", 52e Squadron. I still have to paint the two crew members and some groundwork, after I can called it completely done.

This was a very fun build, it's a tricky kit, but with some patience and good planning, all went very well. Still, I am surprised about the dimensions of the Re.8, compared with the Roland, it's a huge model. 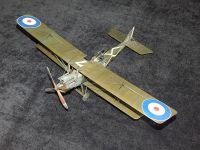 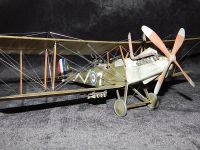 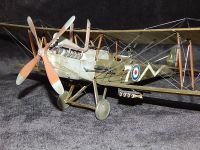