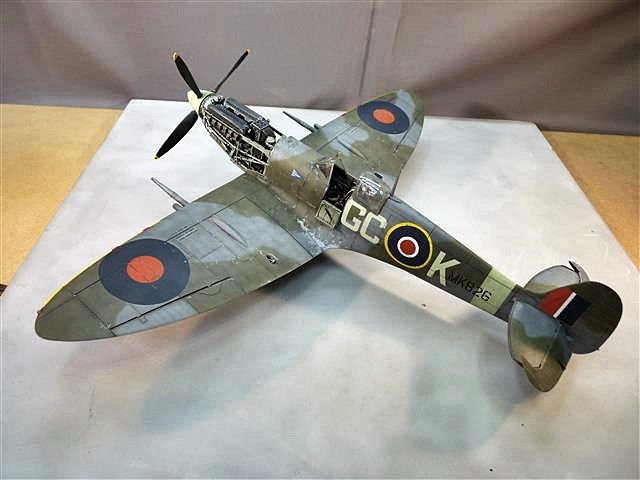 I used Eagle Cal decals along with an Eduard P/E set in the pit and custom mixed paint using Mr Color (the old Gunze Sangyo gear). Basically out of the box really, but I tried some new weathering techniques that turned out so subtle, the camera doesn't really pick them up. 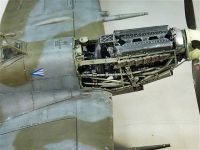 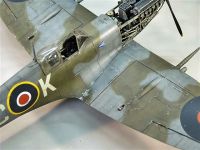 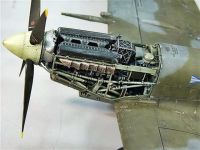 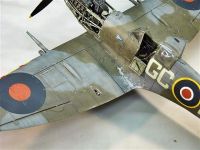 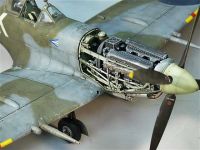 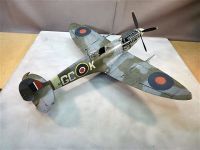 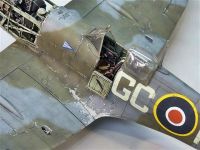