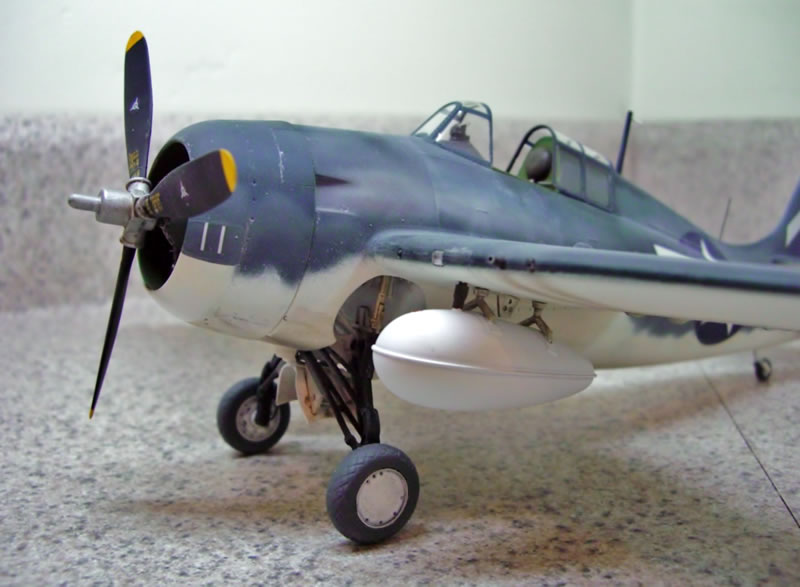 This the Trumpeter F4F-3 kit that has been converted to a FM-2.

In order to do this the following details were changed or added: 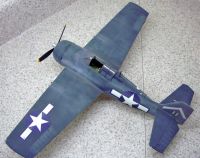