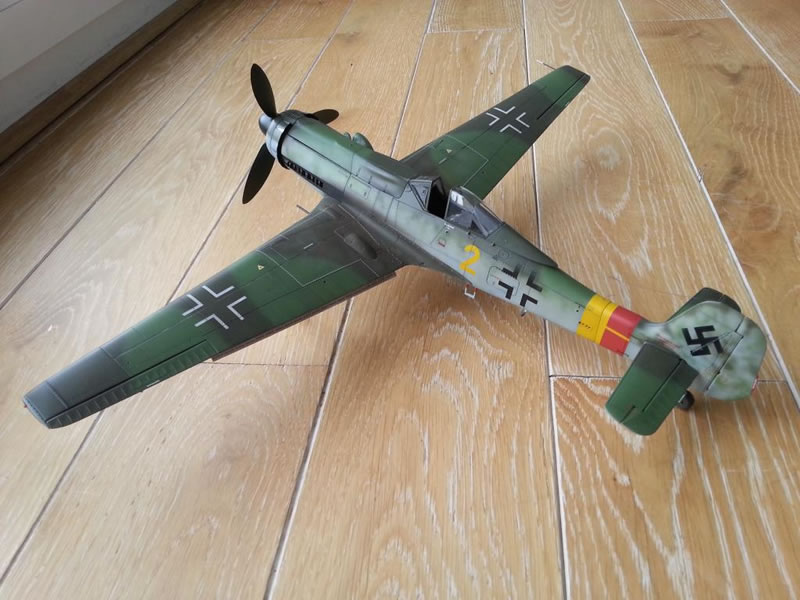 It was quite pleasant to build. Some little fitting issues because of the lot of parts, including for the wings. But I corrected it with some Mr Surfacer (to reduce gaps) then cleaned with a cotton bud dipped in Mr color thinner.

Given the very nice engine provided in the kit, I couldn't make my mind if yes or not I have to glue the engine panels. So I let them unglued, so the fit is not always perfect (they move each time I move the plane) but they hold by themselves.

The paint used for the camo are gunze aqueous hobby color, RLM82, RLM76 and RLM81 with a few drop of brown (I don't remember which brown...but anyway it's only a very few drops). It was then weathered with Mig washes and pigments.

All markings (except stencils, obviously) were painted with custom paint masks, that I made myself with my new Silhouette Portrait cutter. It's a very handy tool, and not very expensive for all the service that it could bring to the modeller. And once the program is done (German crosses, swastikas, numbers...) I can resize the markings for any further aircraft with the same markings. 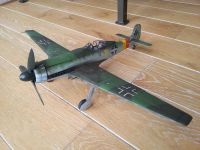 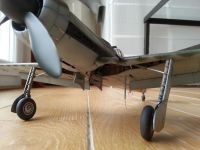 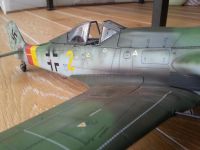 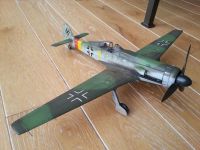 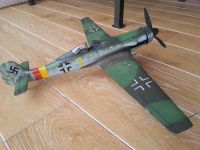 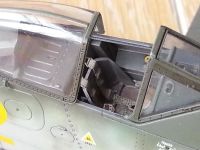 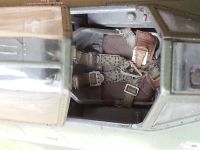 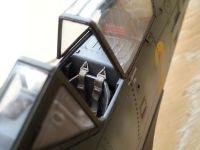 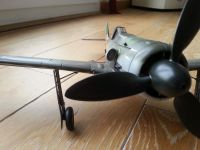 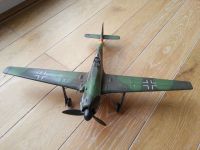 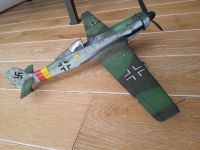 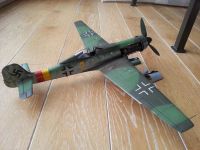 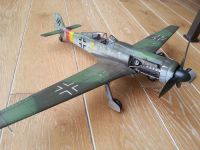 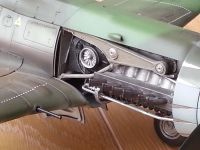 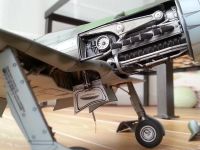 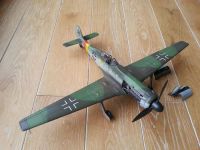 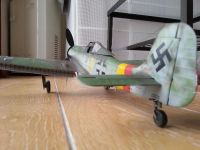 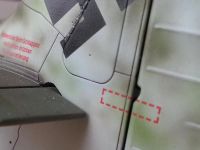 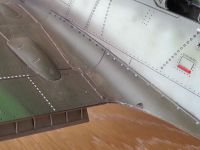 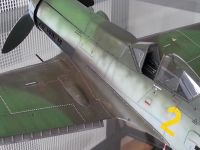 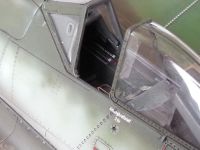