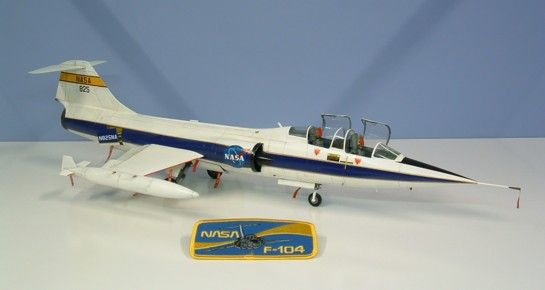 This is my Hasegawa 1/32 F-104 G/J converted to a TF-104G using the following aftermarket goodies: 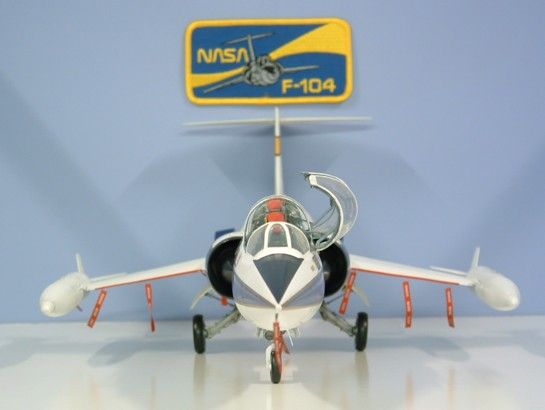 Mostly photos from the web, NASA TF-104s are very rare picture wise so there was a lot of web surfing. 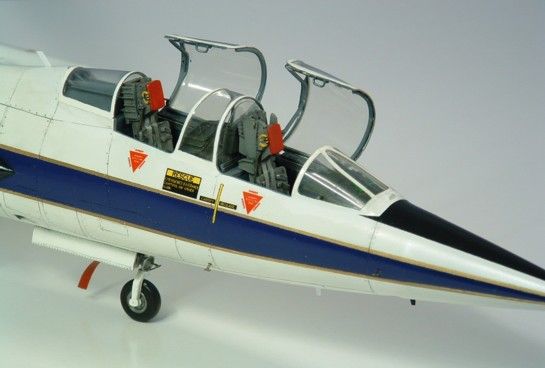 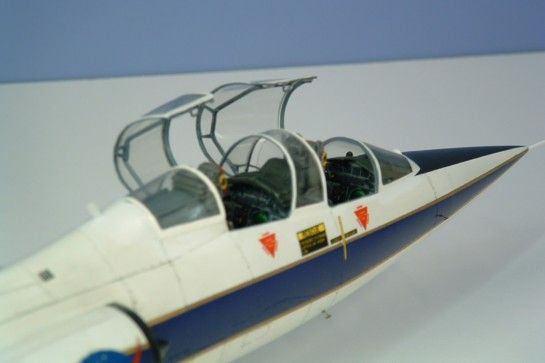 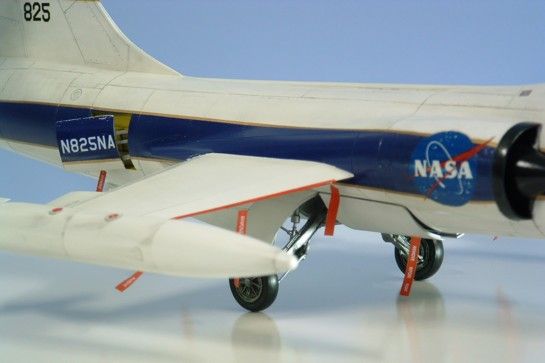 The C&H f-104 conversion is not for the weak-hearted. There are issues with the cross section symmetry and very deep panel lines. I found if I removed most of the interior reinforcing of the resin cast until the walls were thin enough to twist to the correct shape to match the kit rear half. Then fill in all the panel lines and rescribe. The seats and combing are very good. I also need to scratch build the canopy frames to open up the office. 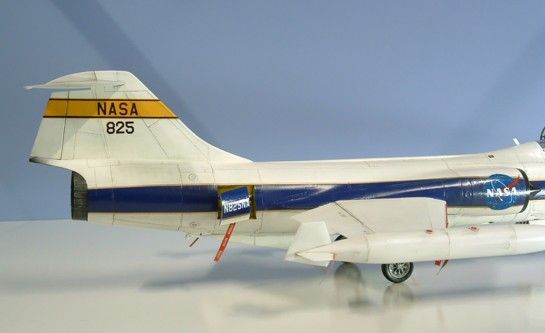 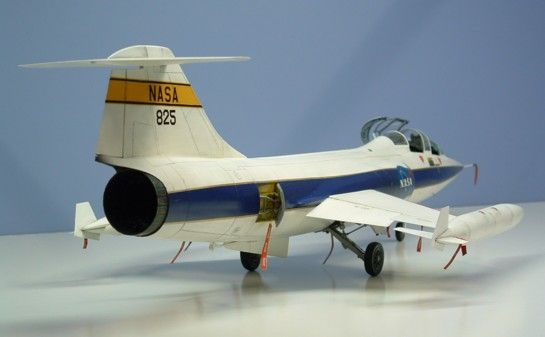 Also the Cutting Edge logo decals did not include the correct font for the 'NASA' on the tail. The only one not on this extensive sheet. Trusty printer to the rescue again!