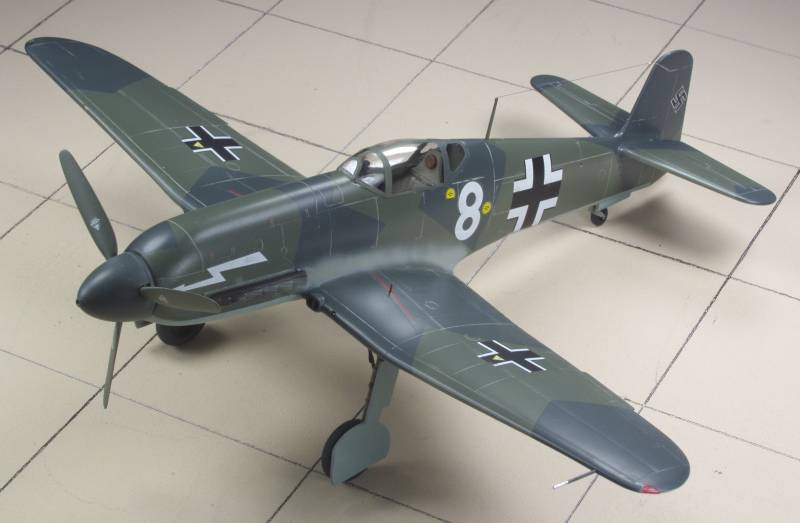 The kit was to my mind a bit better than average for a limited run kit. The fit was pretty good overall. The wing to fuselage mating on the bottom required the most filling. The cockpit parts location is vague and I added some strip styrene to act as a locator for the floor as it didn't seem to want to stay where put it. The wheelbay assembly takes some care to get everything right. The wing machine guns are just faint impressions on the kit so I made my own blast tubes and guns, just make sure you locate them to match where the gun barrels pass through the gear bay. Probably the worst fitting part of the whole kit is the canopy which is too wide. I managed to squeeze mine down a bit with a clamp when glue but it still fits poorly. 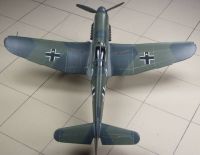 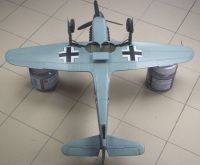