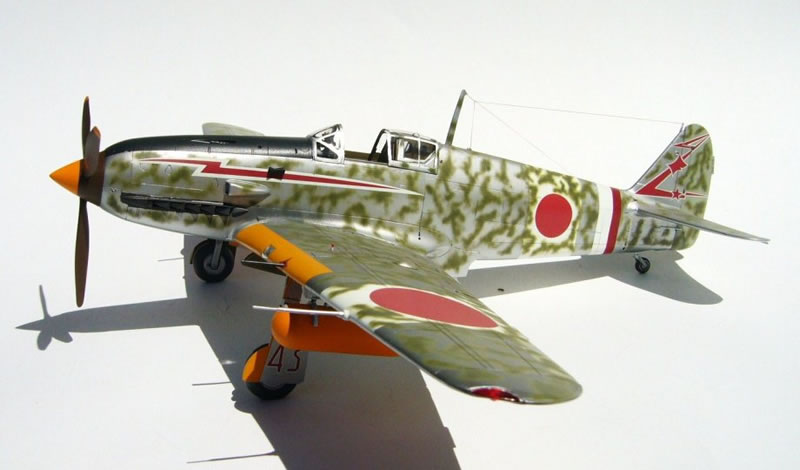 This is a resin kit released before the Hasegawa Ki61 and although more expensive it is far superior to the Hasegawa kit in terms of detail in the cockpit and wheel wells.

It also goes together beautifully. The kit is the work of master modeller Radu Brinzan who did all the pattern work, and as usual we get nothing but perfection from him. 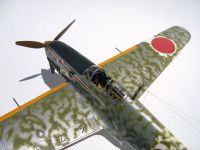 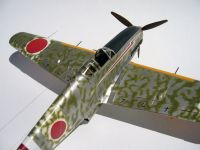