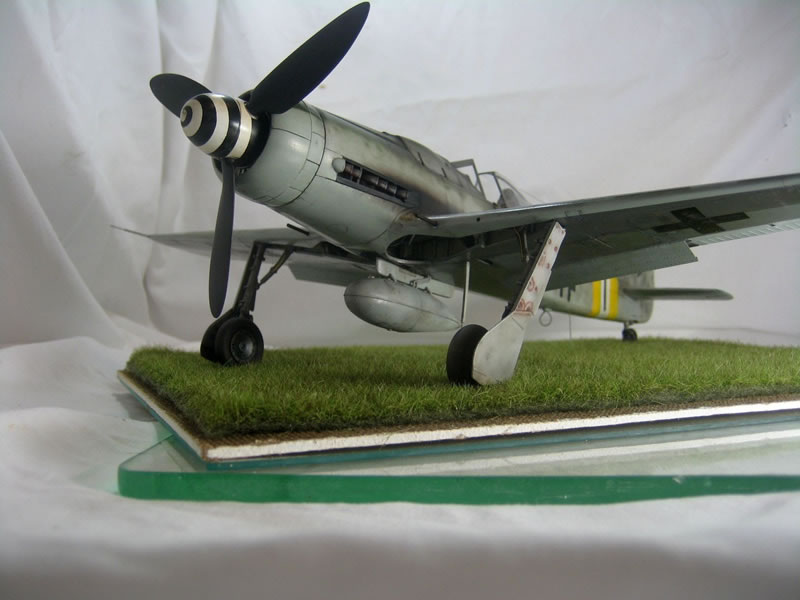 This model is a Dora from JG2 and was originally going to be very lightly weathered. This plan changed after I coated it with lacquer thinner instead of flat coat and had to ad lib a bit...

I used a couple of excellent extras from Eagle Editions-radiator and gun cowls, and an MDC cockpit which fitted like a dream-much to my relief. I also used Quick Boost MG151's, exhausts and gunsights.

My references were Japo's Dora book vol II and Jerry Crandall's Dora tomes-where this plane is excellently shown in series of photos.

The painting was usually in a sequence : Primer->Alclad->Lifecolour->Clear/Flat coat->Oils. Depending on how good a day I was having some or most of those might have been replaced with random substitutes or forgotten...

I did rivet the whole skin, but during the quest for a perfectly smooth paint finish...sanded most rivet detail to oblivion - one for the notebook. 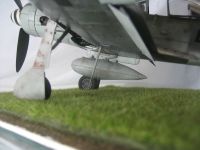 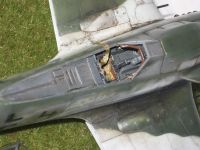 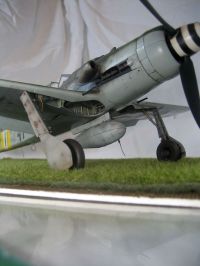 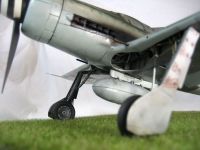 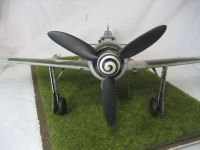 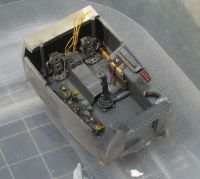 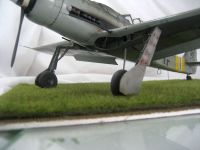 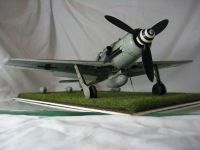 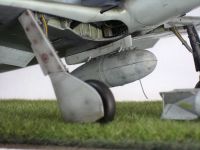 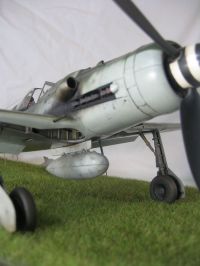 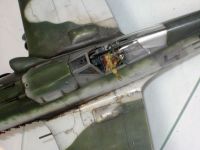